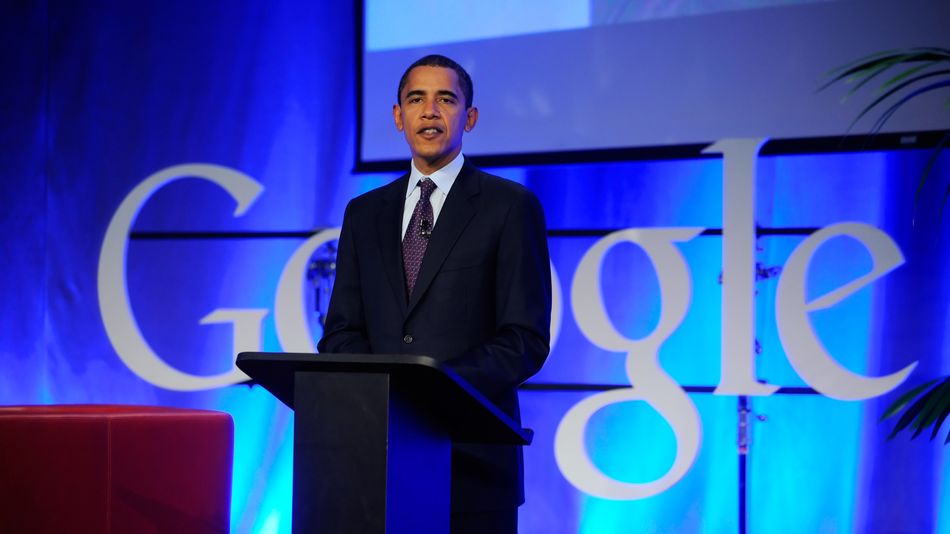 As he has in years past, the 44th President of the United States just released a list of his favorite music, movies, TV shows and books of 2019. And as in years past, the main thing about Obama’s favorites are that he has pretty good taste. His movie list, for example, is full of solid choices, and he's careful to point out the one case where's he's biased:

Next up are my favorite movies and TV shows of 2019. Of course, there’s also American Factory, a film from our own production company, Higher Ground, that was recently shortlisted for an Oscar. Here’s the full list: pic.twitter.com/PEcgwotcxm