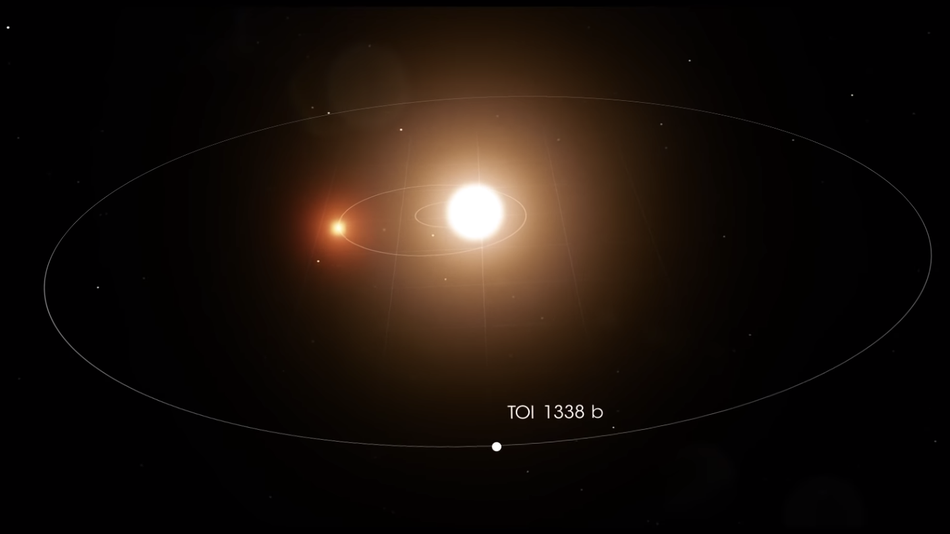 On Monday, NASA announced that its Transiting Exoplanet Survey Satellite (TESS), which captures images to be uploaded to the Planet Hunters TESS citizen science project, had evidence of a new planet. The first circumbinary planet captured by TESS, "TOI 1338 b" as it is now known orbits two stars in the constellation Pictor — approximately 1,300 light-year away from Earth.

In summer 2019, Cukier was tasked with examining "variations in star brightness" in images captured by TESS. In a NASA press release, Goddard researcher Veselin Kostov explained that the human eye is better equipped than an algorithm when it comes to detecting subtle changes and patterns — so, a perfect job for a first-week intern.  Read more...