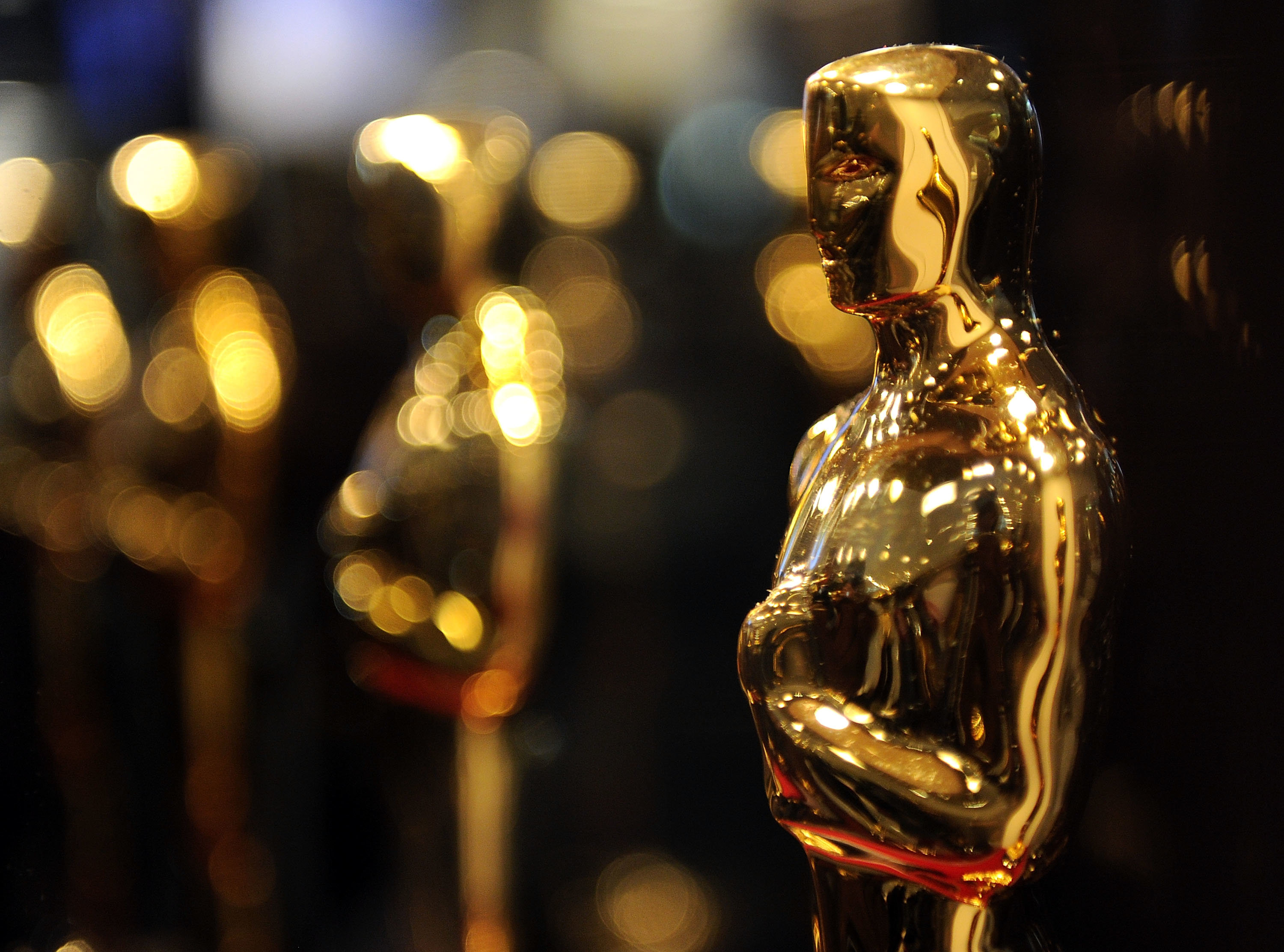 Hollywood is outraged after discovering that the majority of Oscar nominations are going to male-dominated projects, excluding many women and people of color.

Quintin Tarantino's "Once Upon a Time in Hollywood" also received 10 Oscar nominations, as did "1917" and Netflix hit "The Irishman."

All five nominees for best director are men. However, the Academy said that 2020 was a record-breaking year for women, with a stunning 62 women being nominated across all award categories.

According to the New York Times, British-Nigerian actress Cynthia Erivo was the sole black nominee for her work in "Harriet." Erivo also received a nominee for "Stand Up," a song she wrote for the film. Spanish-born actor Antonio Banderas was got a Best Actor nomination for "Pain and Glory."

That apparently wasn't enough for Hollywood's trade publications, who have all spoken out in rage against the nominations.

You can read the full list of nominees here, and more background here.

Here's what people are saying

"After making some major strides last year, the nominations for the 92nd Annual Academy Awards are basically #OscarsSo WhitePart 2: #OscarsSoWhiterAndWithMoreMen, a sequel to the hashtag originated in 2015 by April Reign for the lack of diverse nominees," Ramos complained.

VanDerWerrf added, "The 2020 Academy Awards have avoided another Oscars So White — a scenario that happened in both 2015 and 2016, when no performers of color were nominated for any acting awards, prompting structural overhauls meant to diversify the Academy's voting membership. But only by the skin of their teeth."

"One year after women and minorities made historic strides at the Academy Awards, this year's nominees list was largely noninclusive," Siegel noted.

"After a historic year for women directors, the Academy Awards have followed the regressive path established this awards season by the Golden Globes, SAG Awards and the BAFTAs by not nominating any women for best director," she complained.

She noted, "The 2020 Oscar nominations for best director were announced Monday morning, with all five slots going to an all-male field of nominees — again."

Thomas E. Rothman, who is chairman of Sony's Motion Picture group, told the New York Times that the choices were "disappointing."