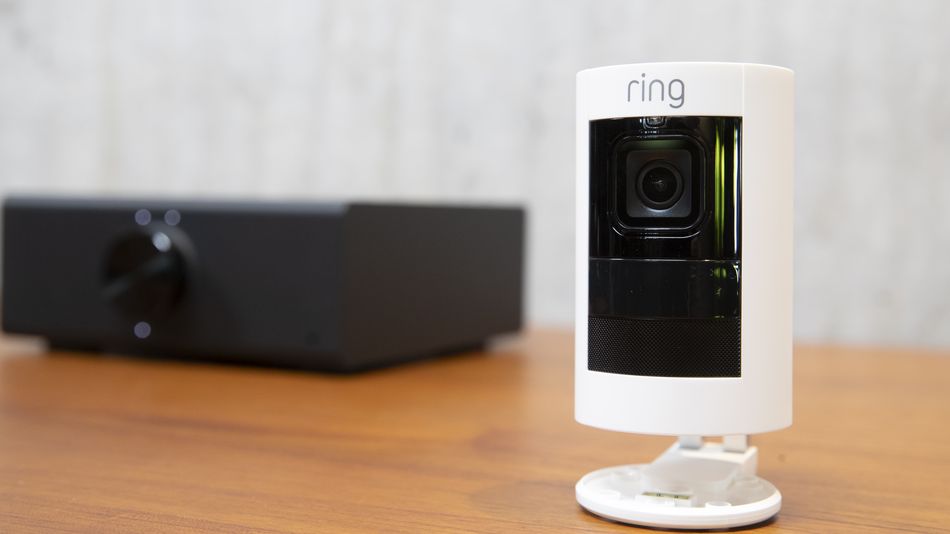 A group of Ring camera owners who have been terrorized by hackers are now suing the company, saying the Amazon-owned firm doesn't even do the bare minimum to protect against hackers.

The lawsuit, which was filed earlier this month in the United States District Court, claims that Ring has shirked basic security measures that would help protect camera owners' accounts, even though the company has known that its devices are a popular target for hackers.

The suit comes after multiple reports of hackers gaining access to consumers' cameras and live video footage from inside their homes.

In one particularly distressing incident, a hacker yelled racial slurs at an 8-year-old girl whose mother had recently purchased a Ring camera from a Black Friday deal. That girl's parents are now plaintiffs in the class action suit.  Read more...