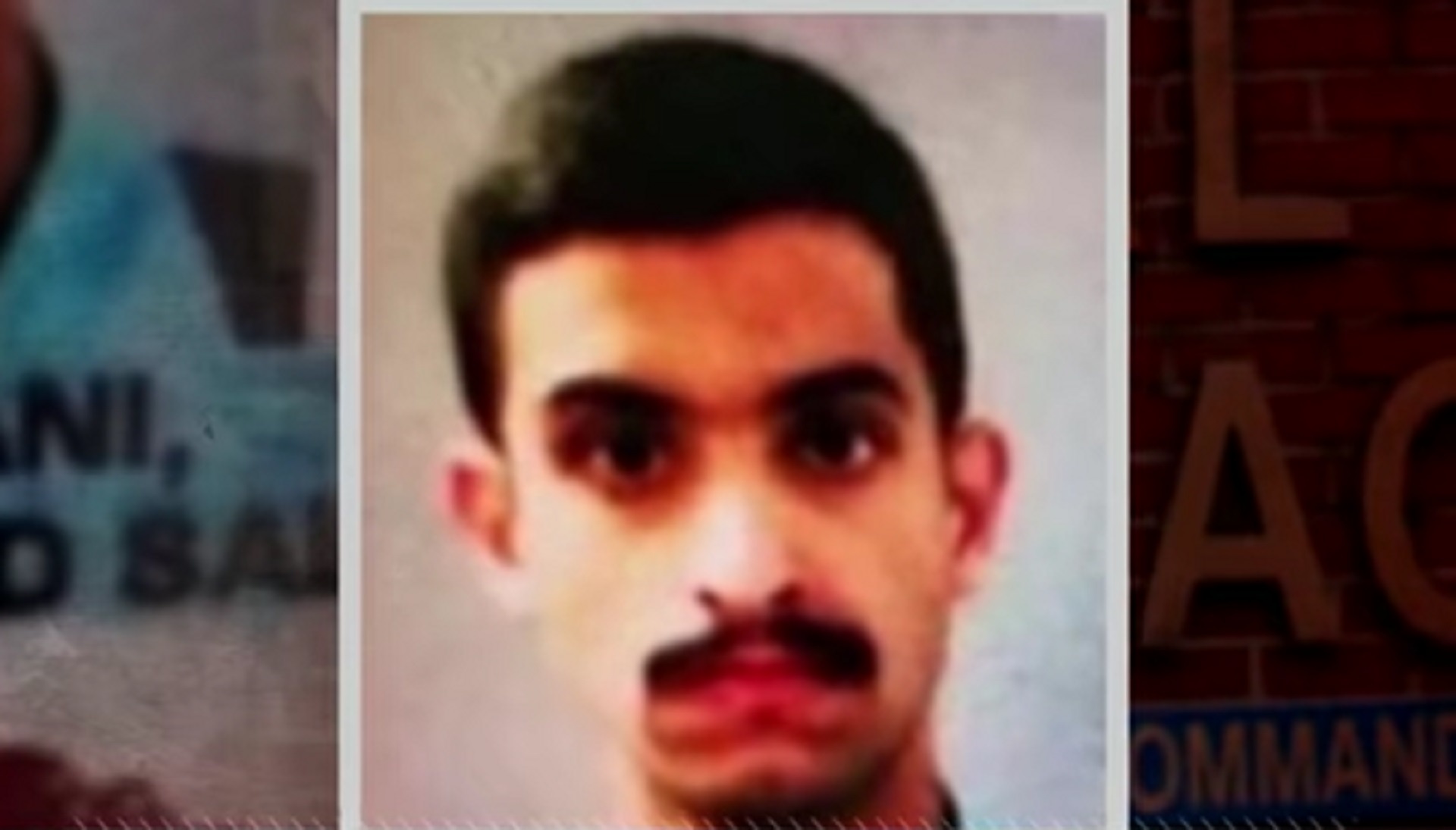 The U.S. military plans to resume flight and field training for Saudi Arabian students "in the coming days," after placing the program on hold following the terrorist attack carried out by a Saudi national who murdered three American service members and injured eight others at a Pensacola air base last month.

During a press conference Thursday, chief Defense Department spokesman Jonathan Hoffman told reporters to expect an announcement on the program soon, saying, "We're looking forward to turning it back on in the coming days," according to the Associated Press.

The flight and field training for more than 800 Saudi Arabian students was suspended after an enrollee — a member of the Saudi Arabian Air Force — killed U.S. sailors Cameron Scott Walters, Mohammed Haitham, and Joshua Kaleb Watson in a Dec. 6 attack at the Naval Air Station in Pensacola. Classroom training has been ongoing.

Earlier this week, Attorney General Bob Barr announced that after investigating the Pensacola shooting, officials confirmed that the attack was an "act of terror." The assailant, who was killed while exchanging gunfire with first responders on the scene, was found to have posted "anti-American, anti-Israeli, and jihadi messages on social media" hours before the attack.

Another 21 Saudi nations in the program were set for expulsion after investigators found materials such as jihadi messages and child pornography on their devices.

Attorney General Barr has also pleaded for Apple to assist the FBI in unlocking the murderer's two iPhones, which were damaged during the attack but have been restored.

The Daily Mail reported that Apple issued a statement saying it was cooperating with the FBI, saying, "We have the greatest respect for law enforcement and have always worked cooperatively to help in their investigations. When the FBI requested information from us relating to this case a month ago we gave them all of the data in our possession and we will continue to support them with the data we have available."