Retiring finance professional has a warning for America: 'There is a day of reckoning coming' 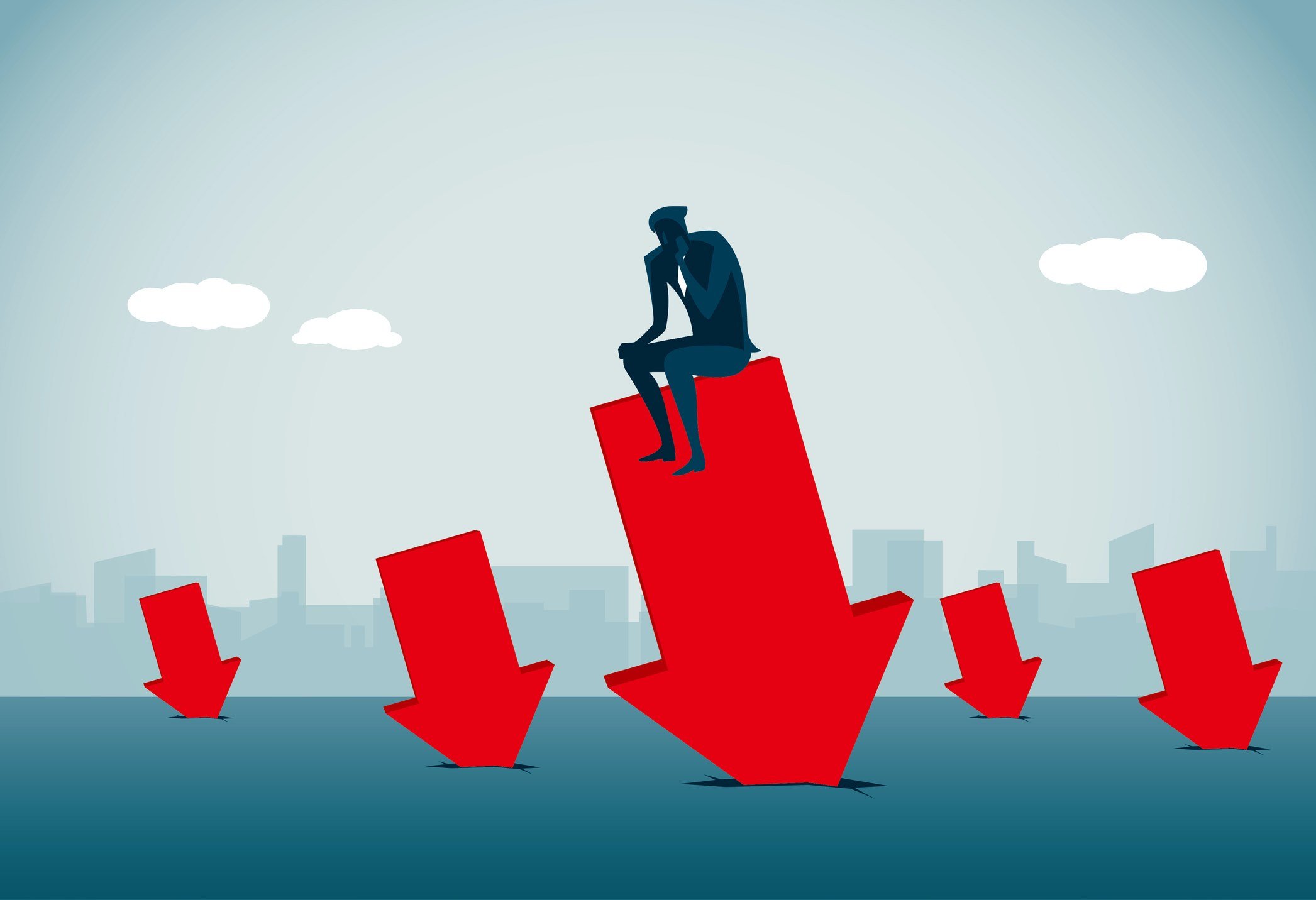 A good friend of mine is very financially successful and has spent decades helping others attain financial success as well. He's about to retire and live out his remaining days in seclusion on a tropical island. But before he bids adieu, I asked him to share his thoughts on where we're at economically at the end of his career so I can share them with all of you. Here they are. Think of them what you will:

After 40 years of watching the markets eight hours a day, I can honestly say that all the rules have been thrown out the window. We're now creating money through credit as far as the eye can see. So eat, drink, and be merry has dominated the zeitgeist of the current age.

You have seen the reports of billions (my count $1.3 trillion so far). The Fed is pumping into the repo markets. Repos are used for overnight liquidity so big borrowers don't have to liquidate assets to meet all the borrowers obligations. This way they can wait till the price of the asset is conducive to sell for profit.

That money is going somewhere.

So the question is where?

In my opinion the pumping has been designed to fill the gap from the billion being "created" by higher stock prices. They have to have plenty of money to keep the current expansion going. But you can't pump forever.

Ultimately, if done properly which I doubt is happening, you pay back the money when you unwind positions. THAT IS NOT HAPPENING. Repo markets are demanding more money or they will freeze, and we could have a liquidity squeeze and then the TRUTH of the real condition of companies, central banks, and governments will be realized.

That day ain't going to be pretty.

Also government deficits are rising, so I suspect if we saw the flow reports from Treasury you'd see some of it being deployed to dress up the real numbers. I believe it is far higher than the $23 trillion per year deficit.

But until then damn the torpedoes, full speed ahead, put your money in paper and trust the market. And remember, they are the government, and they're here to help. Yeah right.

So I have become a cynic. I have my money in debt free real estate, gold, collectible coins and holding my breath. For one thing I know for sure ... there is a day of reckoning coming. When? Who knows. How bad? At least a replay of 2008, maybe worse.

One thing for sure ... the elite will make another fortune, the poor will not feel it, and the middle class, hardworking, play-by-the-rules Americans will get pounded. Whenever people say "it's different this time" in my book that is the sign to take cover.

Because as you know history doesn't always repeat itself, but it ALWAYS rhymes.