'Deeply troubling'​: TSA says it caught more firearms than ever in 2019 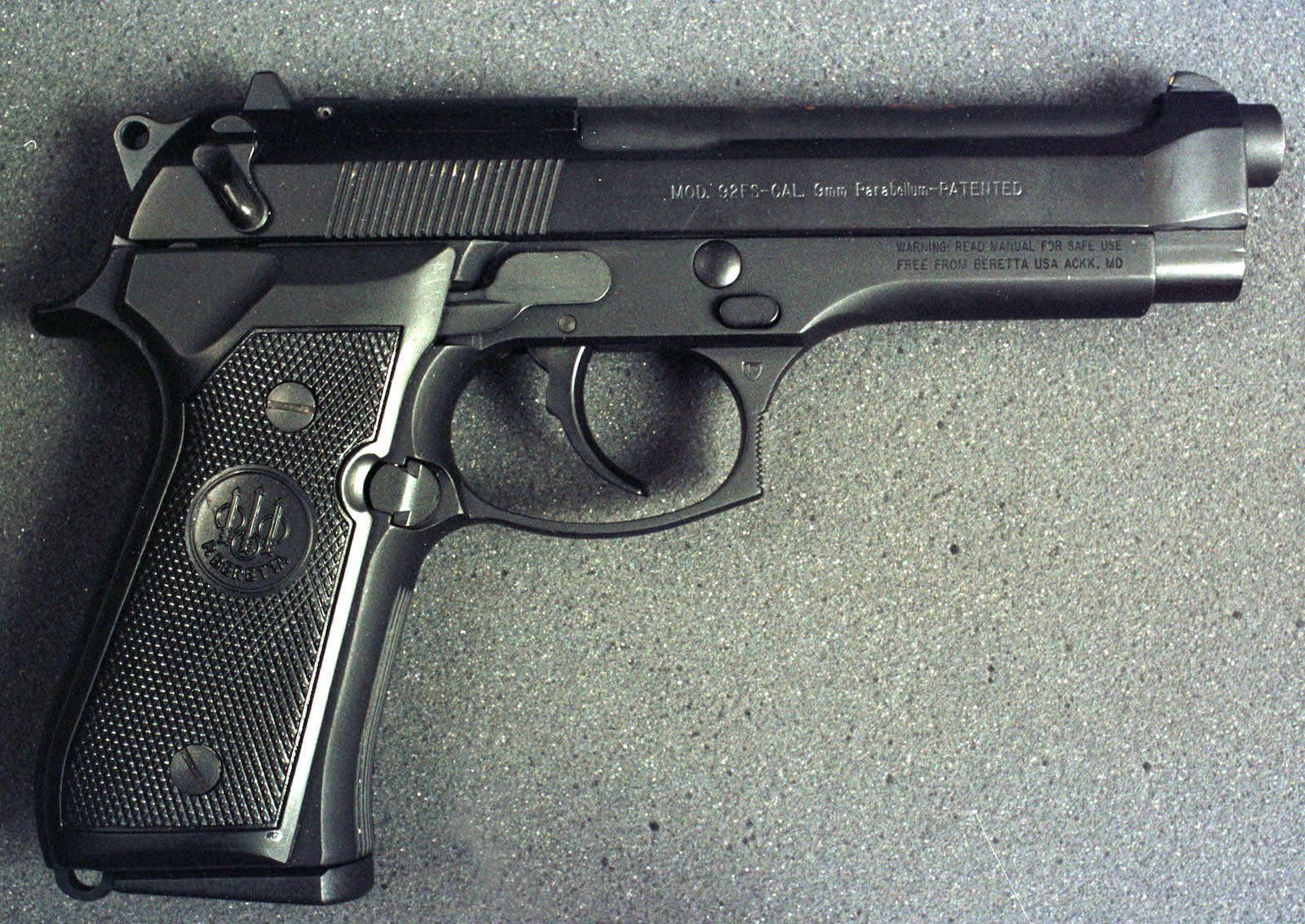 The TSA is intercepting an increasing number of firearms from people at airports every year in a trend that the agency's chief calls "deeply troubling."

In a statement issued Wednesday, the Transportation Security Administration announced that its officers had caught more guns at checkpoints during 2019 than it had during any other year since its creation in 2001. In total, the agency says that it intercepted a total of 4,432 firearms last year, at a rate of about 12.1 per day.

The 2019 total shows a roughly 5 percent increase over 2018's total of 4,239, but the increase has been going on for a while. TSA figures going back over the past decade show a steady increase in airport firearm discoveries, with only 976 occurring in 2009.

TSA Administrator David Pekoske said in a statement that the "continued increase in the number of firearms that travelers bring to airport checkpoints is deeply troubling." He added, "There is a proper way to travel safely with a firearm. First and foremost, it should be unloaded. Then it should be packed in a hard-sided locked case, taken to the airline check-in counter to be declared, and checked."

Even if someone has a concealed carry permit they still can't carry their gun on a plane, the release warns.

Failure to comply with the rules in this matter can in fact be quite costly, too. Civil penalties for trying to carry a loaded firearm through a TSA checkpoint can range from $4,100 to $10,250, and that's in addition to the possibility of criminal enforcement.

In order to keep people from dealing with the consequences of getting caught at a checkpoint with a firearm, TSA's website provides a rundown of the guidelines for people to follow when traveling with guns, gun parts, and ammunition.