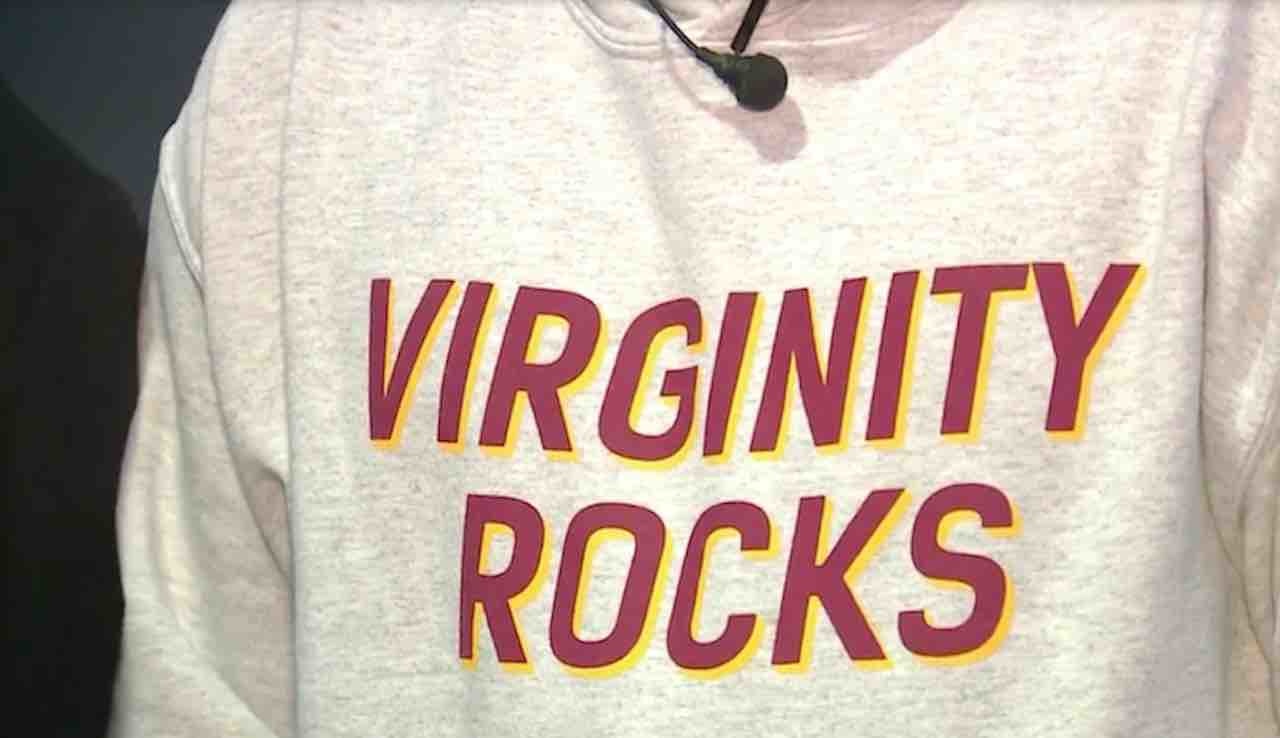 Who knew the concept of virginity could raise such a ruckus at a middle school?

The station said Londyn's social studies teacher pulled him out of class and took him him to the principal's office where he was told to remove the hoodie — deemed "a little bit borderline for the school" — flip it inside out, or officials would "take action."

"I didn't think this was bad," Londyn said of his hoodie, adding to KMOV that "whenever they told me to take it off, I was like, 'Why am I taking this off"? 'Cuz it's like a positive message." 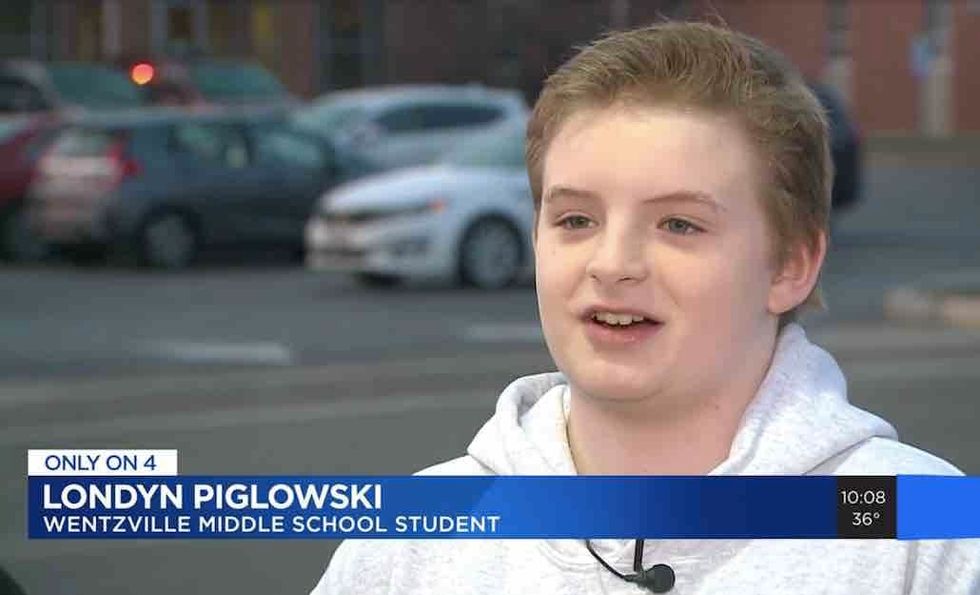 Londyn agreed to take off his "Virginity Rocks" hoodie, the station said, adding that his mother said the district later threatened to suspend him if he wore it again — which the district denied.

What did Londyn's dad have to say?

"I think this is absurd, I really do," Todd Piglowski, Londyn's father, told KMOV of what happened to his son.

"They teach sex ed," he added to the station. "How can you teach it but then say, 'Hey, let's not have it on a sweatshirt'?" 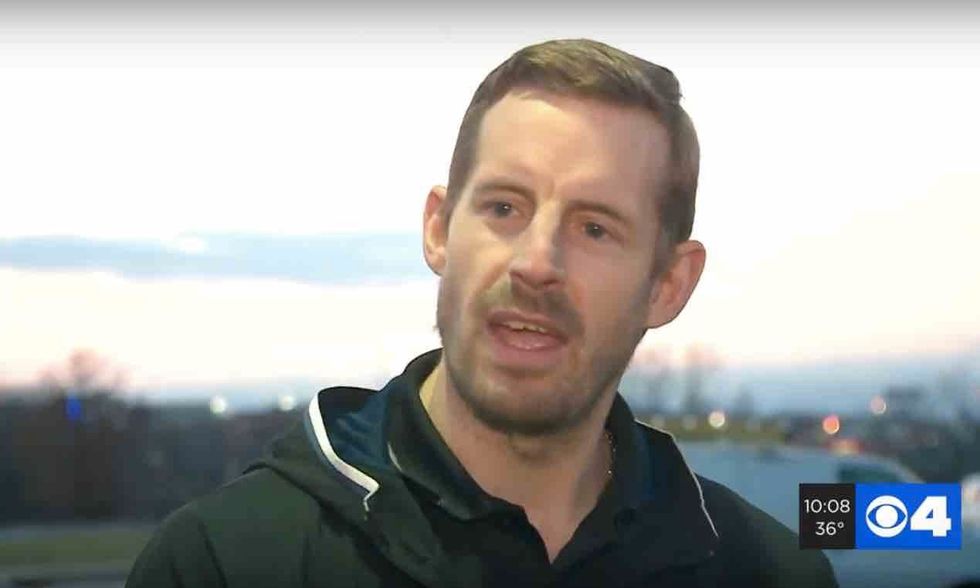 KMOV said the district's dress code prohibits students from wearing clothing with statements advocating immoral, illegal, sexual, or violent behavior — or that expose the back, the stomach, and the buttocks.

Which Londyn's friend Davis — who bought Londyn the hoodie for his birthday — said happens all the time, the station said.

"Girls always wear ... shorts where you can, like, see their butt[s]" as well as shirts exposing their stomachs, Davis told KMOV as he sported a different "Virginity Rocks" hoodie. "The teachers don't yell at them for that. So why can't we wear these?" 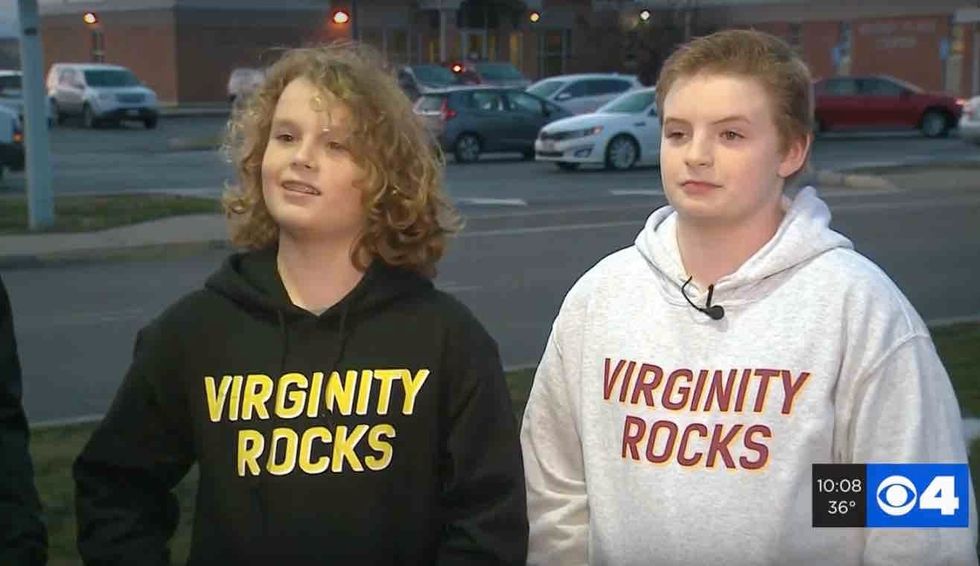 Londyn added to the station that Davis hadn't gotten in trouble for wearing his "Virginity Rocks" clothing.

Where did they get the idea?

He and Davis got the idea of wearing "Virginity Rocks" attire from Danny Duncan, a popular YouTuber they who sells the apparel online — and that the clothing has been a hit with their schoolmates. 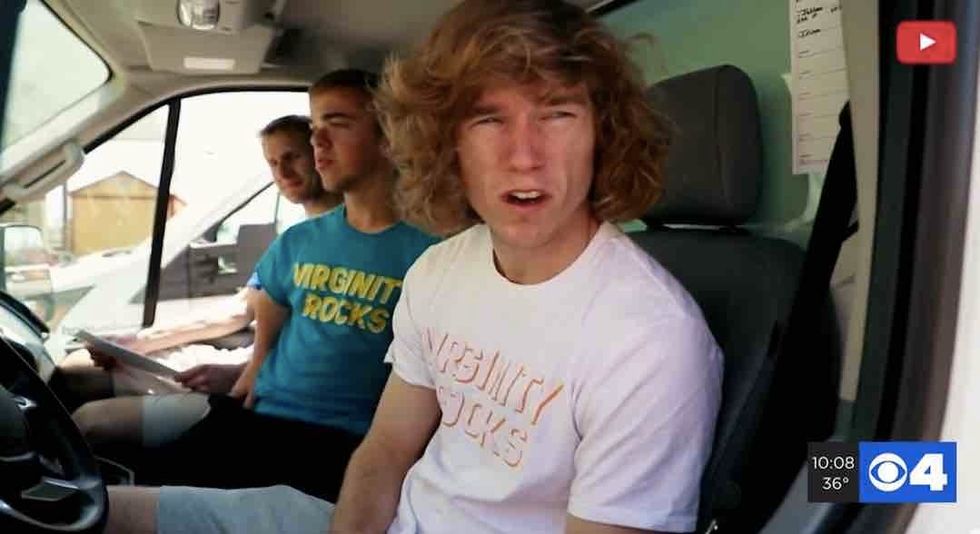 "They like it," Londyn told KMOV of the students' reactions to the clothing before Davis chimed in that "kids were asking me if I can buy them one."

But apparently the "Virginity Rocks" clothing isn't a fave with officials at other schools. The station noted that students from around the country have been posted messages saying they also have been told by their schools that "Virginity Rocks" attire is verboten.

What did the school district have to say?

The District's policy regarding student dress provides opportunities for our administrators to address student attire that is potentially disruptive to the educational environment. We routinely have conversations with students around attire that may be inappropriate and by and large, our students and families work with our staff to address any concerns.