Ocasio-Cortez: We don't want billionaires' money, 'as much as we want your power' 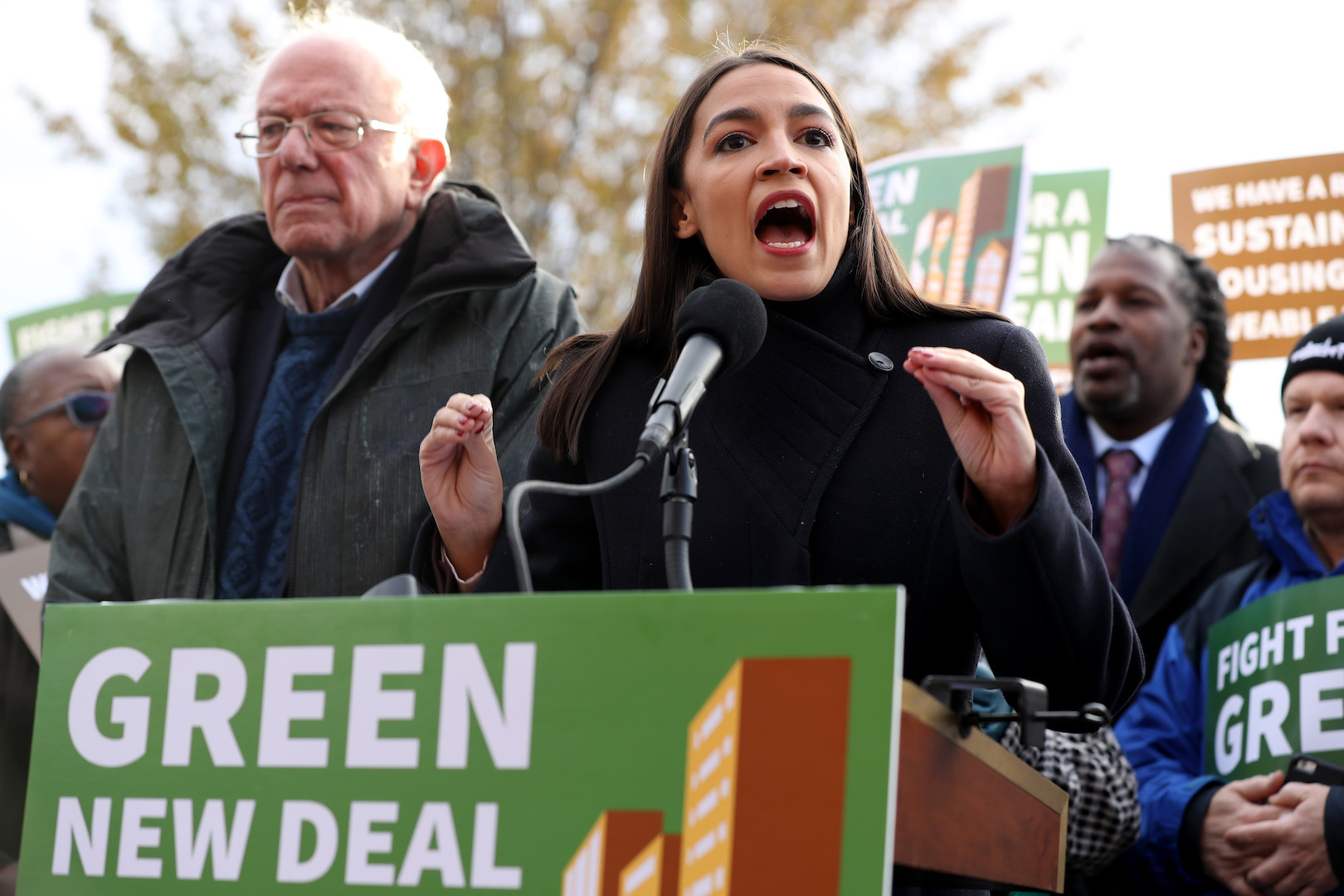 New York Democratic Rep. Alexandria Ocasio-Cortez explained the democratic socialist case against billionaires during a Martin Luther King Jr. Day event Monday, saying that it's more about redistributing power than it is about money.

Ocasio-Cortez was talking to author Ta-Nehisi Coates during an event called MLK Now. Coates asked Ocasio-Cortez to elaborate on how the existence of billionaires is problematic toward efforts to provide services like health care to the masses.

Ocasio-Cortez then went on to say that it wasn't that billionaires are inherently evil or corrupt, but that the problem with capitalism is that "it always ends in billionaires."

The congresswoman said billionaires don't need to simply ask what they should do with their money, but they should surrender the power they have over various industries and institutions out of ethical responsibility.

"So I don't want your money as much as we want your power," she said. "The people, not me."