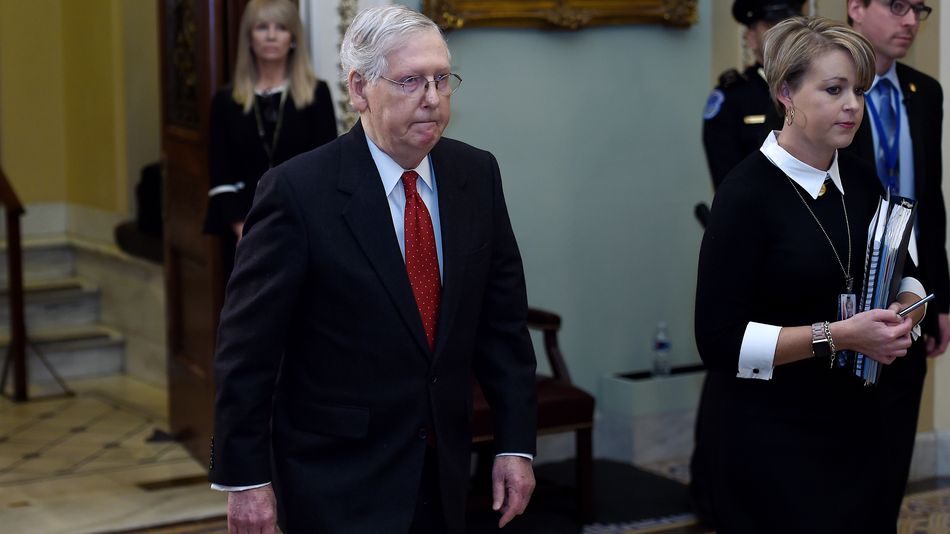 Trump's impeachment trial has only just begun yet some senators have already broken the rules, bringing electronic devices into proceedings despite being specifically told not to.

As spotted by Roll Call, six Republican senators and one Democratic senator wore Apple Watches during the trial's first day on Tuesday, as did an aide to Republican Senate Majority Leader Mitch McConnell. Usually, this wouldn't be an issue.

However, days before the trial began, senators were given a document outlining a few simple decorum guidelines for the proceedings. Among them was a rule that "No use of phones or electronic devices will be allowed in the Chamber. All electronics should be left in the Cloakroom in the storage provided." Read more...