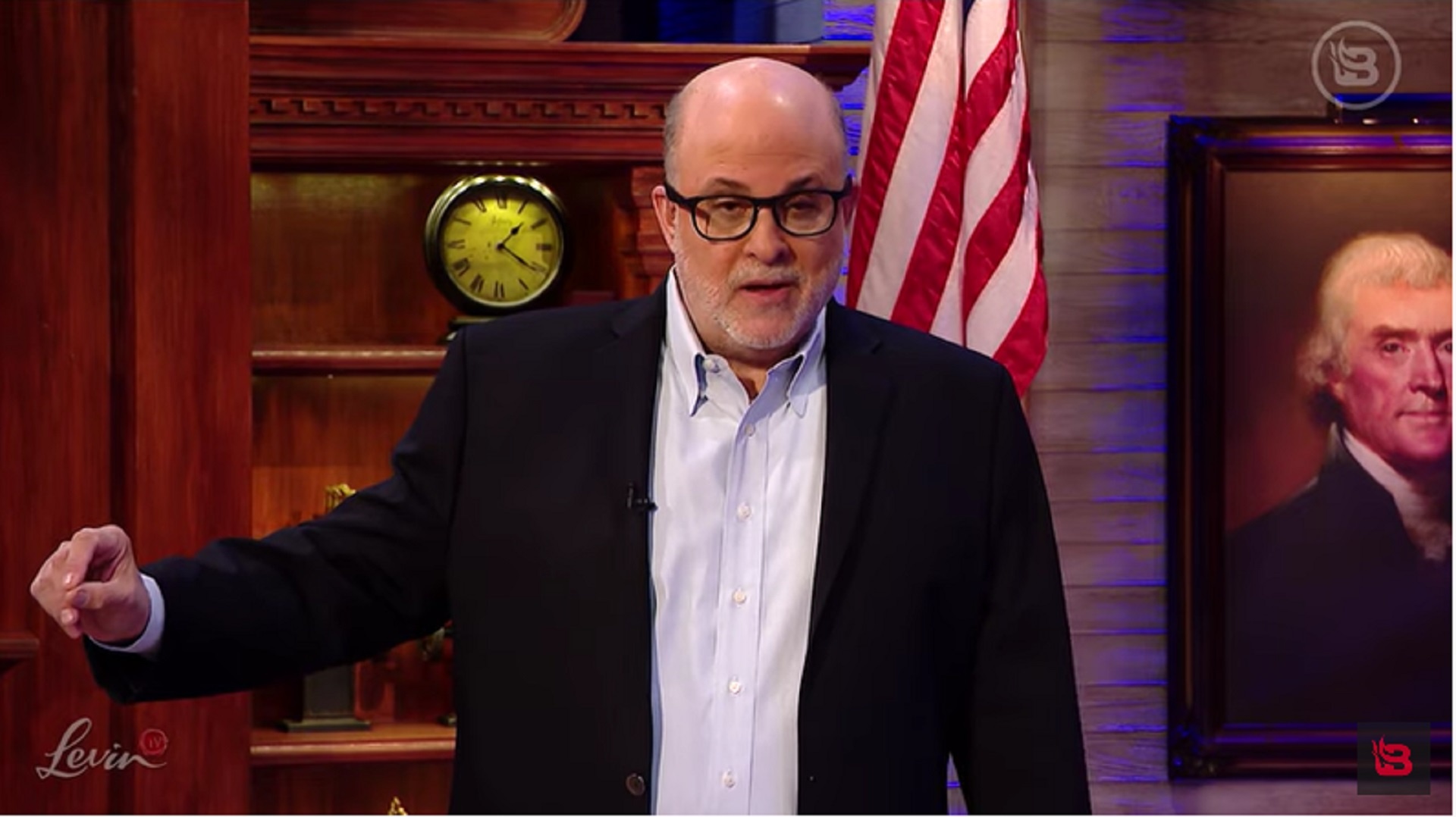 Mark Levin delivered his own opening statement defending President Donald Trump on Tuesday, addressing the Senators taking up the impeachment trial and exposing House Democrats' effort to oust the president as a sham.

In the address, Levin provides a thorough view of Constitutional context and historical perspective while dismantling the case House impeachment managers — led by Adam Schiff — have attempted to build.

"The Senate is not a lap dog to the House of Representatives," Levin explained. "It's the Senate's job to be the check on the House" whose majority party, Levin argued, railroaded President Trump using arbitrary proceedings and fabricated charges in an attempt to gain political wins.

Levin spelled out how House Democrats abandoned the Constitution in the charges they lobbed against the president, when they rejected the language and parameters the framers set for justifying impeachment.

"So, they want to turn the Senate into a circus much the way they had the House conduct itself as a circus," Levin added.

Levin emphasized the upper chamber's responsibility to protect and defend the Constitution, while breaking down how the House Democrats' efforts are purely political and corrupt in nature. He further provided a list of actions by several former presidents who, Levin asserted, current House Democrats would have impeached under the new low bar they have set with their allegations against President Trump.