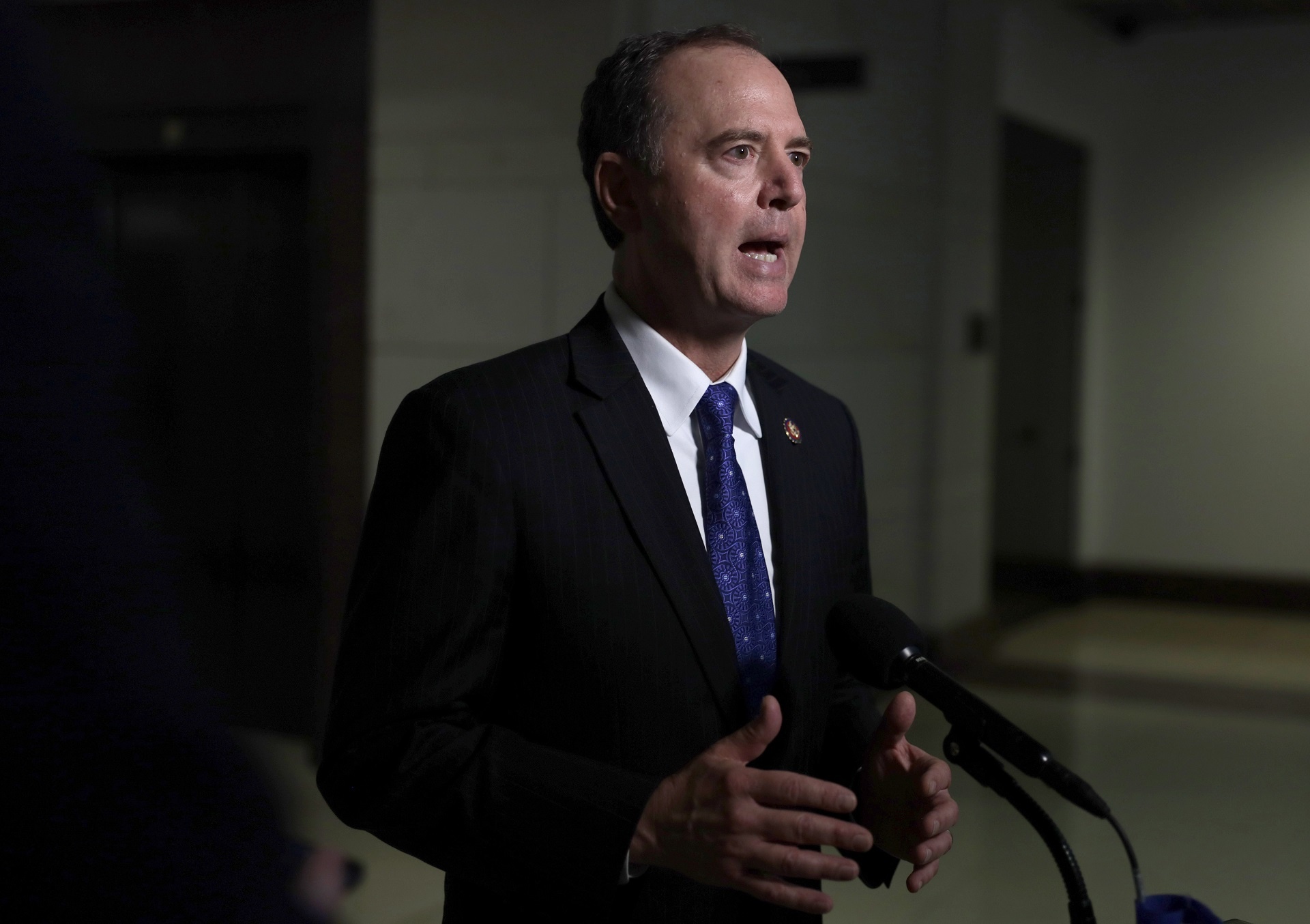 House Intelligence Committee Chairman Adam Schiff (D-Calif.) may have mischaracterized new "evidence" he wants presented in the Senate impeachment trial against President Donald Trump according to a new report, adding to an existing list of occasions when the congressman has been discredited after making assertions against the president.

Politico reported Tuesday that in a letter to House Judiciary Chairman Jerry Nadler (D-N.Y.) a week ago, Schiff wrote that Lev Parnas — an associate of Trump attorney Rudy Giuliani — "continued to try to arrange a meeting with [Ukrainian] President [Volodymyr] Zelenksy" providing a text exchange in which Parnas told Giuliani, "trying to get us mr Z."

But an unredacted version of the supplemental documentation obtained by Politico, the outlet says, shows the cited reference to 'Mr. Z" was referring to Mykola Zlochevsky, the founder of Ukrainian gas firm Burisma—not to President Zelensky.

Burisma is the company that has been the subject of several corruption probes by Ukrainian authorities, and its employment of Hunter Biden, the son of Democratic presidential candidate Joe Biden, has been an issue House Democrats have dismissed as irrelevant to the impeachment efforts against President Trump.

Politico referred to Schiff's mischaracterization as "a possible error the GOP will likely criticize as another example of the Democrats' rushed effort to impeach President Donald Trump."

The "possible error" by Schiff is also another example of the congressman being discredited.

After President Trump released the transcript of a phone call between himself and President Zelensky last year in an attempt to show he was innocent of the allegations House Democrats alleged were grounds for impeachment, Schiff delivered his own fictional version of what President Trump said in the call as part of his opening statement at a House Intelligence Committee hearing.