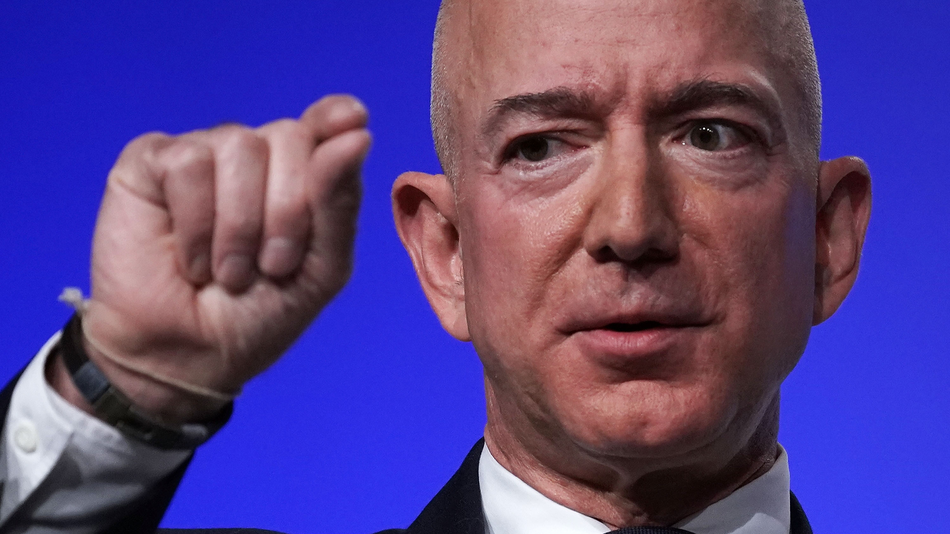 According to the New York Times, investigators have pieced together a timeline and determined that, after the hack, the Saudis learned about Bezos' private affair with Lauren Sanchez.

In the spring of 2018, about a month after first meeting bin Salman at a dinner in Los Angeles and exchanging numbers with him, Bezos received a video from bin Salman's number on WhatsApp that featured "an image of Saudi and Swedish flags overlaid with Arabic text." After that, investigators note, "the amount of data exiting his phone increased almost three hundredfold." Read more...