Hunter Biden failed to turn over financial info in child support lawsuit, could be held in contempt 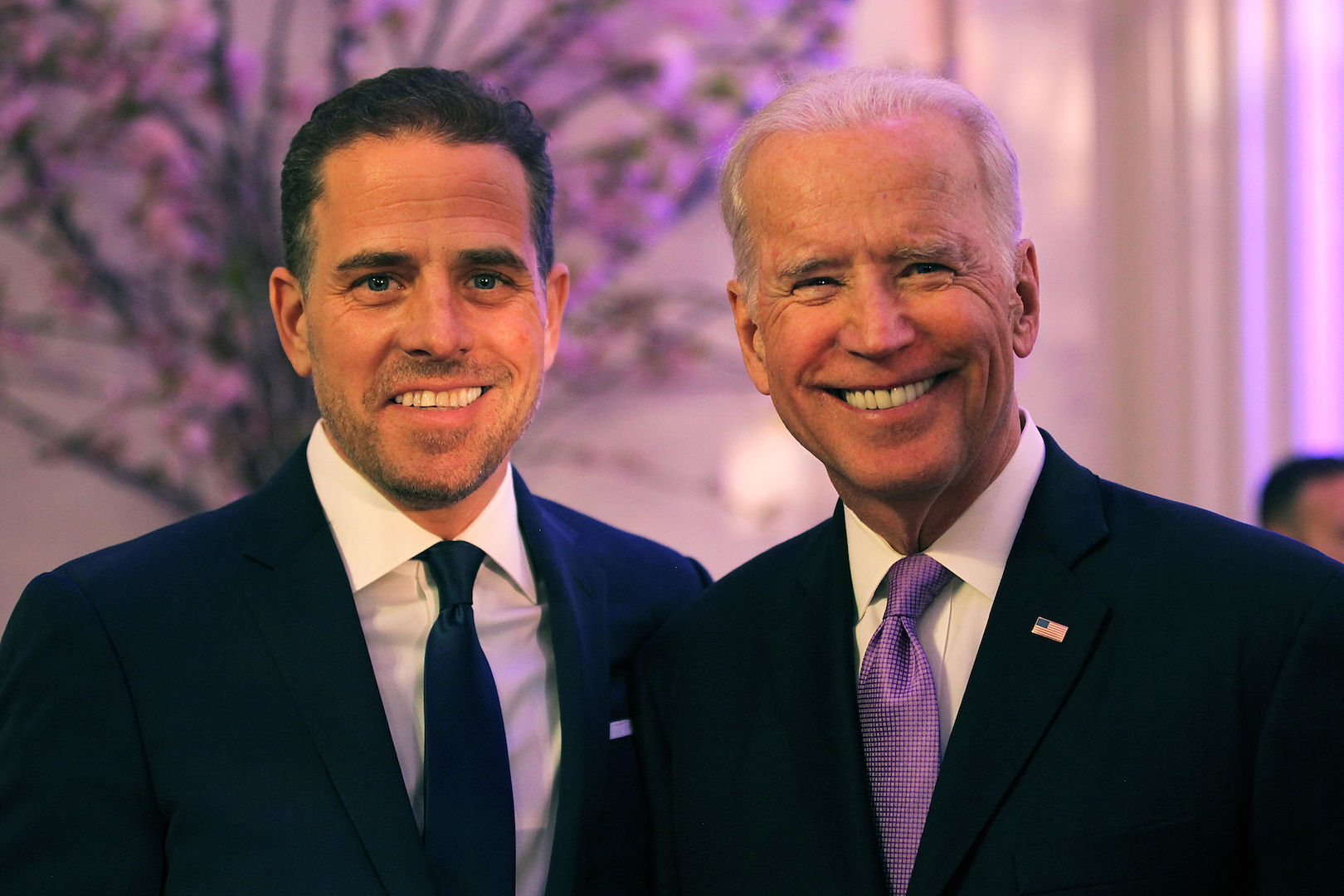 Hunter Biden, son of former Vice President Joe Biden, failed to submit financial and other information to the court in his child support lawsuit, and now is due in court to explain why he should not be held in contempt, according to Page Six.

Biden, 49, is being sued by Lunden Roberts, a former Washington D.C., stripper with whom he fathered a now-17-month-old child. Biden is currently married to another woman, who is pregnant.

After initially denying that Roberts' child was his, Biden has been forced to concede that he is the father after a DNA test, and was ordered by a judge to disclose his sources of income, business ownership, and tax returns, among other documents.

"The defendant continues to act as though he has no respect for this court and its orders … or the needs of his child for support," Roberts' attorneys wrote.

Biden has been a significant, albeit background, figure in the ongoing impeachment of President Donald Trump, who wanted the Ukrainian government to investigate his business dealings. Biden served on the board of Ukrainian energy company Burisma from 2014 until 2019, during which he was potentially paid millions of dollars despite having little-to-no qualifying experience. From Reuters:

Specifically, the records show 18 months in which two payments of $83,333 per month were paid to Rosemont Seneca Bohai (a company tied to Biden) for "consulting services." The two sources said that one of those monthly payments was intended for Biden and one for [Devon] Archer. Reuters was not able to independently verify the authenticity of the documents or how much money Hunter Biden received.

Biden is due in Independence County Circuit Court in Arkansas on Jan. 29 to "show cause, if any exists, as to why he should not be held in contempt for any of the alleged violations of this court's orders."