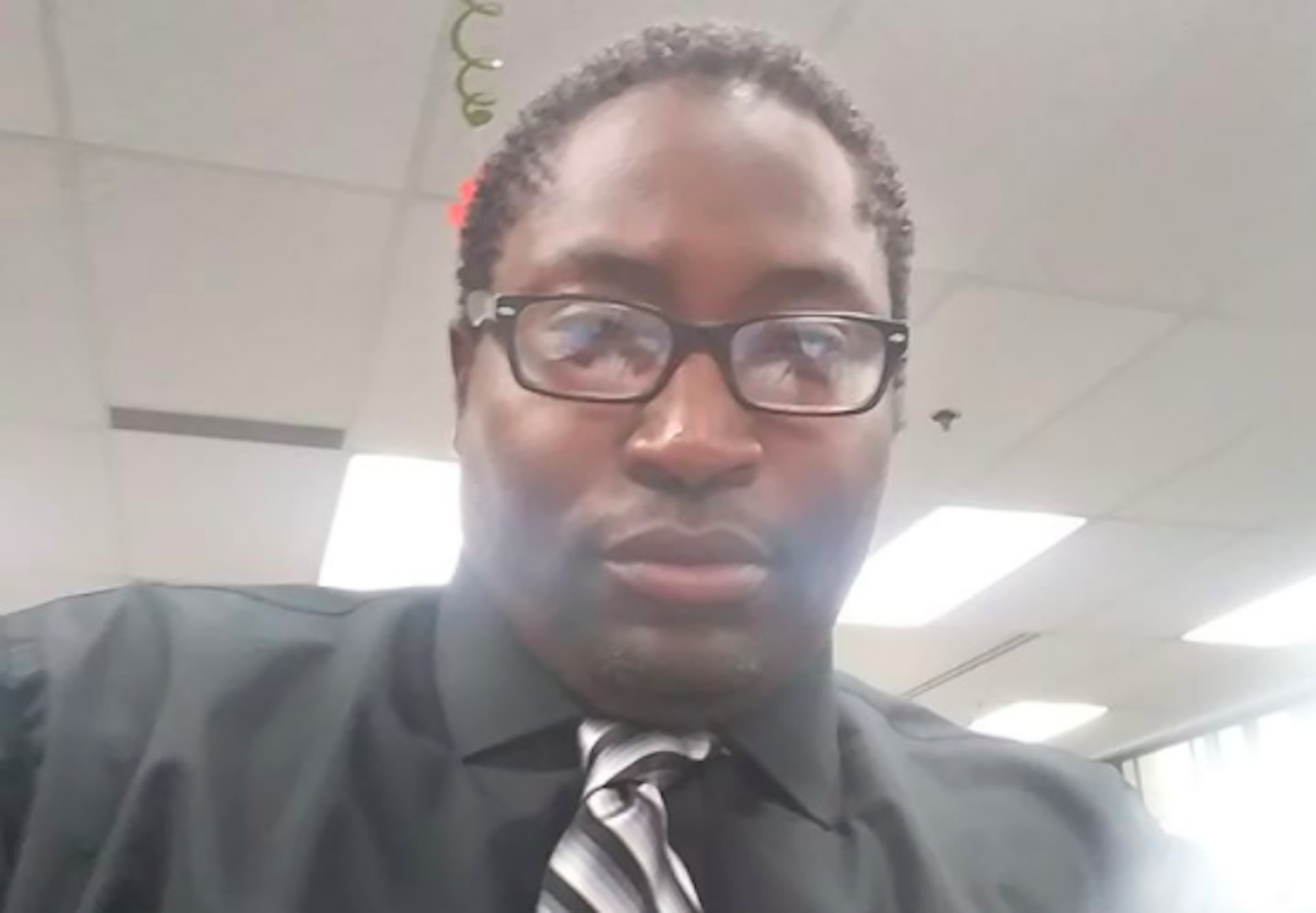 A black man went to his bank to deposit settlement checks from a recent racial discrimination lawsuit against his former employer. But a bank employee thought the checks were fraudulent and called the police on him, according to the Detroit Free Press.

Sauntore Thomas received three checks from Enterprise Leasing Company of Detroit. The amounts were $59,000, $27,000, and $13,000. He wanted to deposit the two larger ones, and cash the third, smaller check.

When Thomas arrived at the TCF Bank in Livonia, Michigan, he was helped by assistant branch manager Erika Mack. He made his request to deposit the checks, get some cash, and open a new savings account.

Mack asked where he got the money, and he told her about the lawsuit settlement. She then went to a back room of the bank, supposedly to call and verify the validity of the checks. In reality, she was calling the police and reporting Thomas for attempting to deposit fraudulent checks.

Four officers arrived at the bank to handle the situation. Two came into the lobby, two stayed by the entrance. Thomas explained the situation to them and put them in contact with his lawyer. The bank refused to process the transactions still, even when presented with documentation of the lawsuit.

Thomas was not arrested or charged, although TCF Bank filed a police report. He closed his TCF accounts, then took the checks to a Chase bank, opened a new account, and deposited the checks with no issue, getting access to his money within 12 hours. He bought a 2004 Dodge truck so he would no longer have to walk to work as he had previously been doing.

He has also sued TCF Bank for racial discrimination.

"I didn't deserve treatment like that when I knew that the check was not fraudulent," Thomas told the Free Press. "I'm a United States veteran. I have an honorable discharge from the Air Force. They discriminated against me because I'm black. None of this would have happened if I were white."

TCF Bank denies any discrimination, claiming they were unable to contact Enterprise to verify the validity of the checks, and also claiming that the checks had a "void" watermark on them. Thomas and his lawyer, Deborah Gordon, challenge that claim with the fact he was easily able to deposit them at Chase.

"The checks have never been consider fraudulent, they are proceeds against a settlement written on a check from a large, United States corporation that I received from a major law firm, no one is issuing fraudulent checks," Gordon said. "This whole thing is insane."