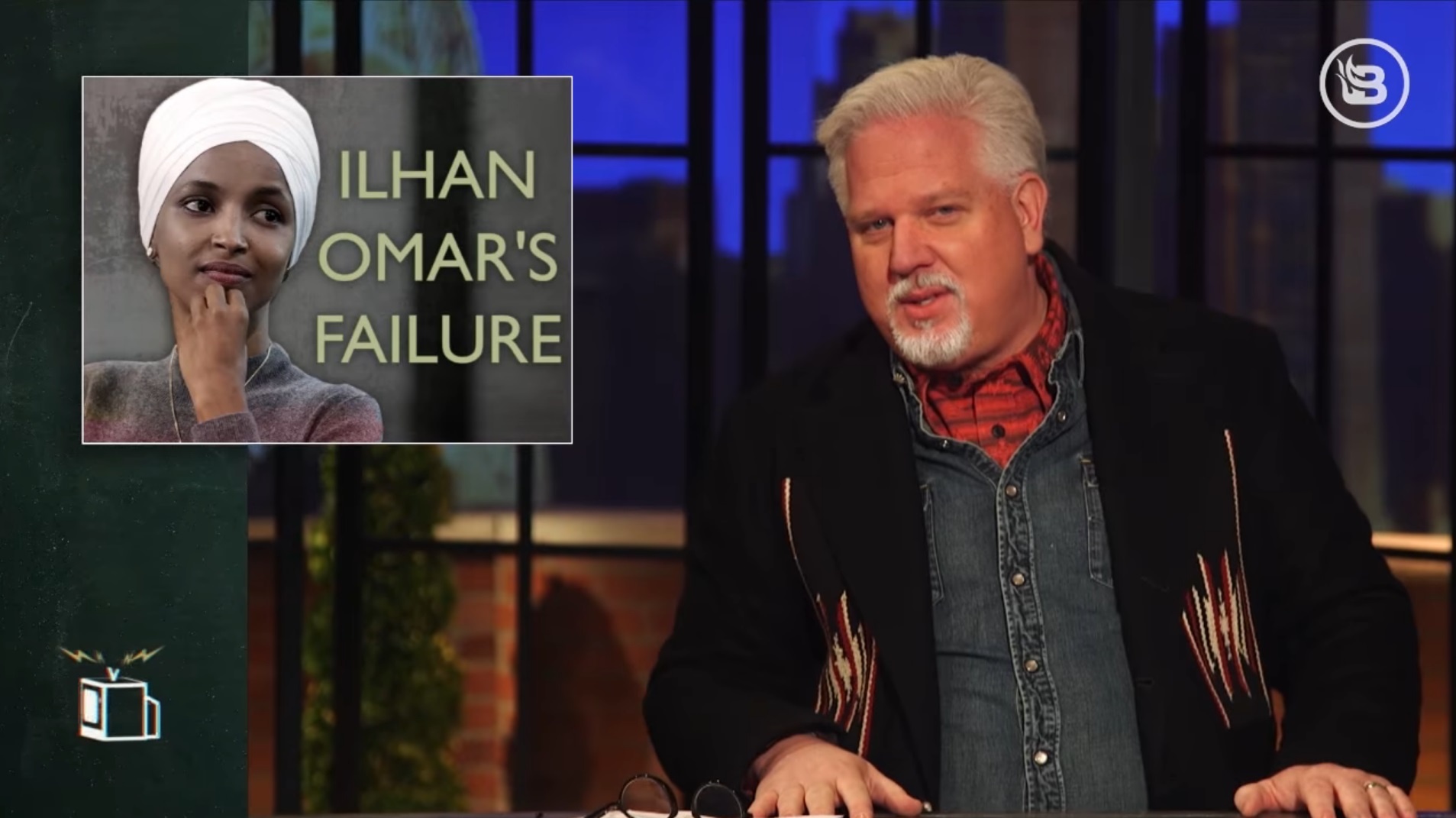 Unfortunately for the people living in Minnesota's 5th Congressional District, represented by Ilhan Omar (D), this trend toward a safer and more secure America does not apply in Minneapolis. In fact, Minneapolis police report a 53% increase in robberies since the controversial congresswoman took office in January 2019.

Minneapolis has also become the terrorist recruitment capital of the U.S. More people in Rep. Omar's district have either joined or attempted to join terrorist organizations, including Al Qaeda, al-Shabab, and ISIS, than any other place in the nation.

So, how is Rep. Omar addressing these issues? Is it just a coincidence that Minneapolis' representative in Congress is known for sowing division and hatred?

Watch this clip to hear Glenn break down the situation in Rep. Omar's district:

Use code BECK to save $10 on one year of BlazeTV.