Migrants say they will wait out Trump's presidency in Mexico, and try to enter again once a Democrat gets into office 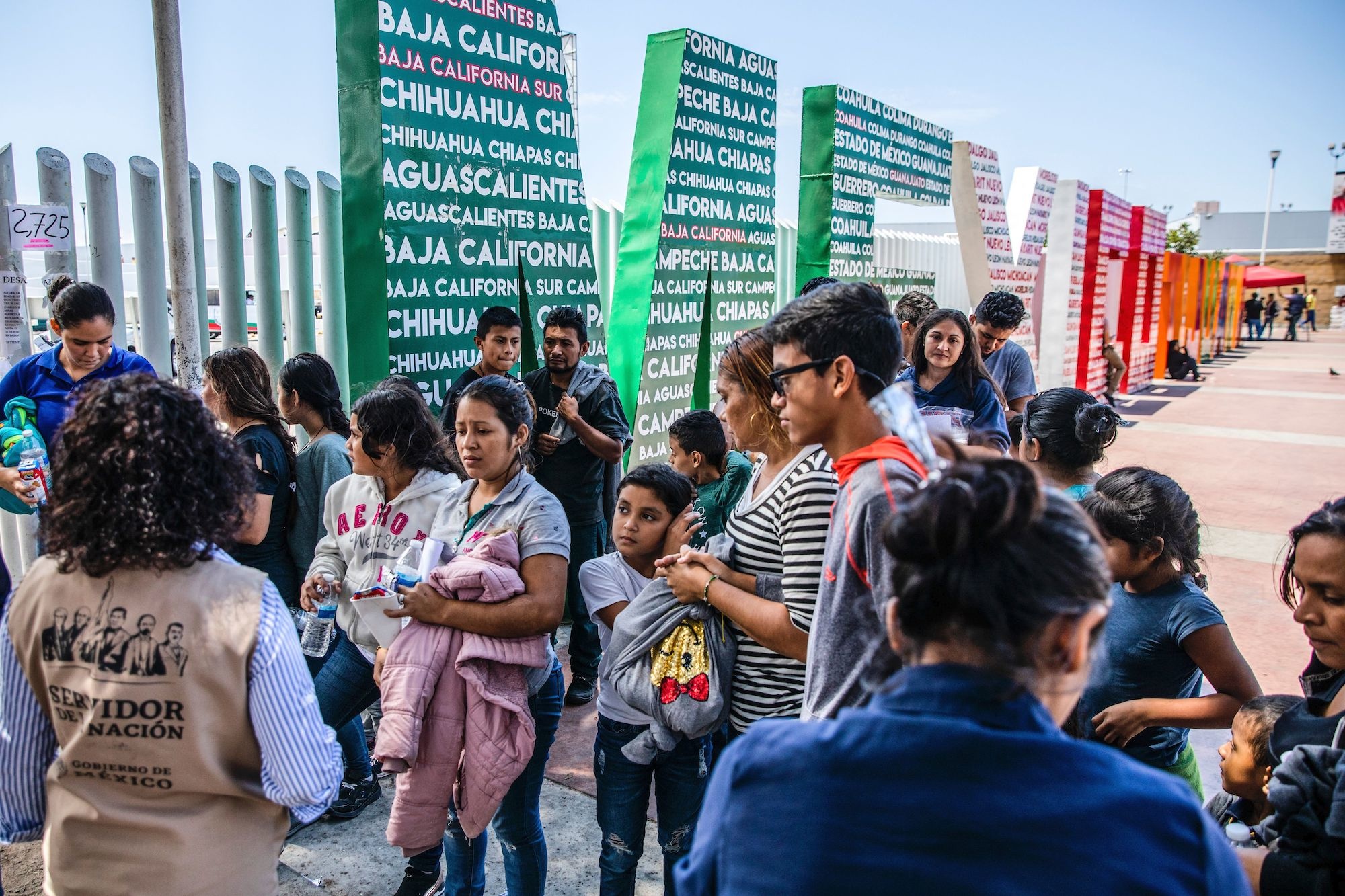 Many prospective migrants to the US say that they are adopting a strategy to wait until President Donald Trump's time in office is over and hope a Democrat opens up immigration opportunities.

In one video report from the Christian Broadcasting News, a 26-year-old Honduran deported from the US said that he is stuck in Mexico and unable to get word from officials about work permits and other documentation.

"My idea is to go to Tijuana, and in Tijuana I'm gonna go ahead and try to make a living until Trump leaves the office," said the migrant, whose name was withheld.

"Once he leaves the office hopefully, everything is going to go back to normal, or the situation is going to get better for immigration laws," he added. "And we're gonna go ahead and try to get up."

Katherine Cabrera of Honduras echoed similar plans to a reporter from the Center for Immigration Studies.

"I want Trump out!" Cabrera said. "I'll wait for that because it would make things easier to get in."

"A lot of people in El Salvador believe he [Trump] is the reason all this is happening, that he is selfish and cruel and doing everything he can to make us suffer," she said to CIS. "But once Trump is defeated and the Democrats take over, things are going to get better."

On Monday hundreds of Central Americans attempted to rush into Mexico through the border from Guatemala on their way to the US border. They called on the president of Mexico to allow them to travel through, but the Mexican government has resisted such efforts since Trump pressured them to stop the flow of migrants.

Here's the report from CBN News: