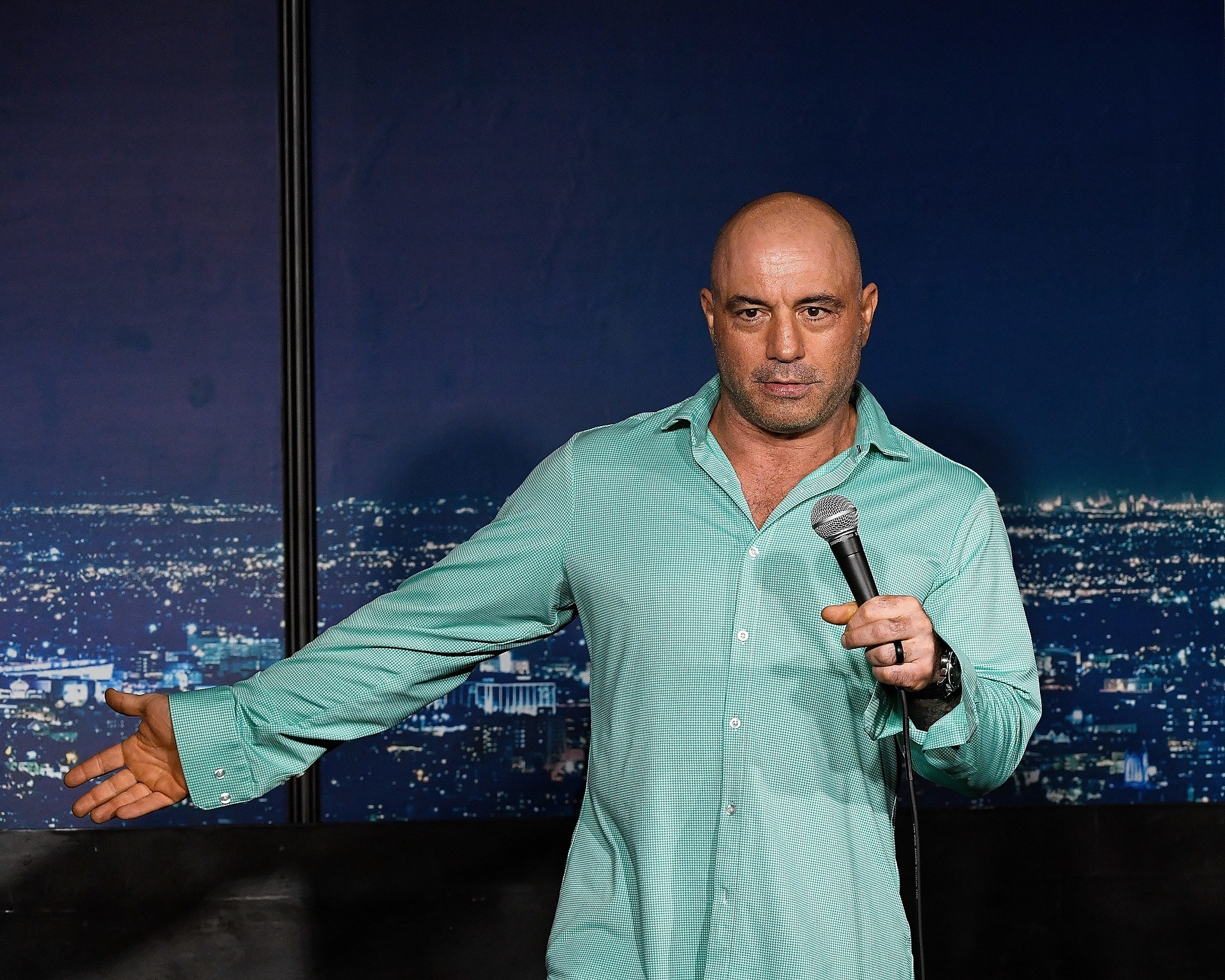 Wildly popular podcaster and comedian Joe Rogan mentioned on his show, "The Joe Rogan Experience," that he will "probably" vote for Sen. Bernie Sanders (I-Vt.) in the Democratic presidential primary.

The Sanders campaign posted video of Rogan's disclosure as an apparent endorsement, triggering progressives on social media — including even some Sanders supporters.

Joe Rogan's name began trending on Twitter Thursday, after the Sanders campaign tweeted out a video from Rogan's podcast where the host said, "I think I'll probably vote for Bernie...He's been insanely consistent his entire life. He's basically been saying the same thing, been for the same thing his whole life. And that in and of itself is a very powerful structure to operate from."

Several people, including known conservatives and libertarians, reacted to the posted noting that Sanders has, indeed, been "insanely consistent" with his socialist agenda through the years, and expressed their surprise at Rogan's statements.

But it became abundantly clear that the condemnation of the Sanders campaign's promotion of Rogan's comments came from the left. Several unhappy respondents overtly supported other Democratic candidates for president, but not all.

Far-left video journalist Carlos Maza — known for attempting to de-platform conservatives — reacted to the post by tweeting, "Bernie's campaign cutting a campaign ad with Joe Rogan f***ing sucks. Rogan is an incredibly influential bigot and Democrats should be marginalizing him."

A Twitter user identifying themselves as "bernie & warren are both good" wrote, "Joe Rogan is a transphobic bigot who shills for quackery and cuddles up to dangerous racists. Appearing on his show is bad but understandable. Publicising (sic) his endorsement is indefensible."

Yet another verified user who calls herself "Jodi Optimism Bias Jacobson" tweeted to her 31,000-plus followers, "Dear @BernieSanders Please reject the endorsement of this man. It is beneath us all. It is not okay to be celebrating an endorsement from him."

Several far-left tweeters were further triggered by a message from The Intercept's D.C. bureau chief and Young Turks contributor Ryan Grim, who reasoned, "Rogan is a part of our politics and has millions of people who listen to him. Nothing you do can change that. You can either have him in the Sanders tent in conversation with people with decent values or cast him out into the arms of Trump. The latter will do far more harm."

Transgender activist Charlotte Clymer responded, "No, enabling a radio host who has called trans women 'f***ing men' is already pretty damn harmful. I can easily accept Bernie Sanders was not aware of this because Sanders has a solid record on trans rights. I cannot accept, when pointed out, that I should shut up and be happy."

The Daily Caller's Peter Hasson narrowed down the reason for a litany of accusations that Rogan — an MMA announcer — had been labelled transphobic by pointing out with a tongue-in-cheek closing, "Joe Rogan objected to Fallon Fox, a biologically male MMA fighter, beating the hell out of female fighters. Clearly Rogan is the problem here."