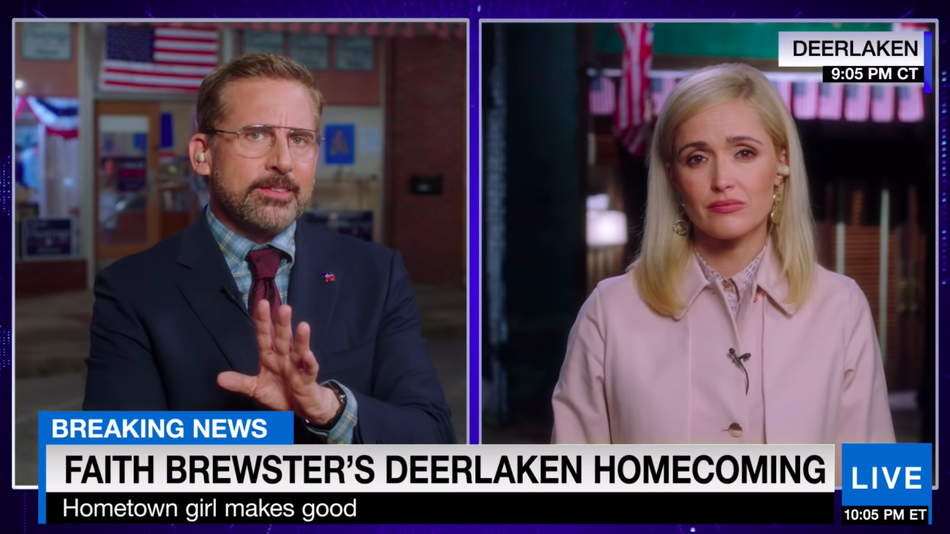 Jon Stewart spent years as a comedian and talk show host, breaking down the headlines of the day — and now he's channelled his political knowledge into a new feature film.

The trailer for Irresistible, the second movie to be written and directed by Stewart since 2014's Rosewater, dropped on Friday morning. It revolves around a Democrat political consultant (Steve Carell) who decides to coach a former marine to run for mayor in Wisconsin, after seeing a video of him standing up for immigrants during a town meeting.

If there's anyone who can write a comedy about the inner-workings of small town political dogfights, it's surely the former Daily Show host. Read more...