The easiest ways to watch the Super Bowl without cable 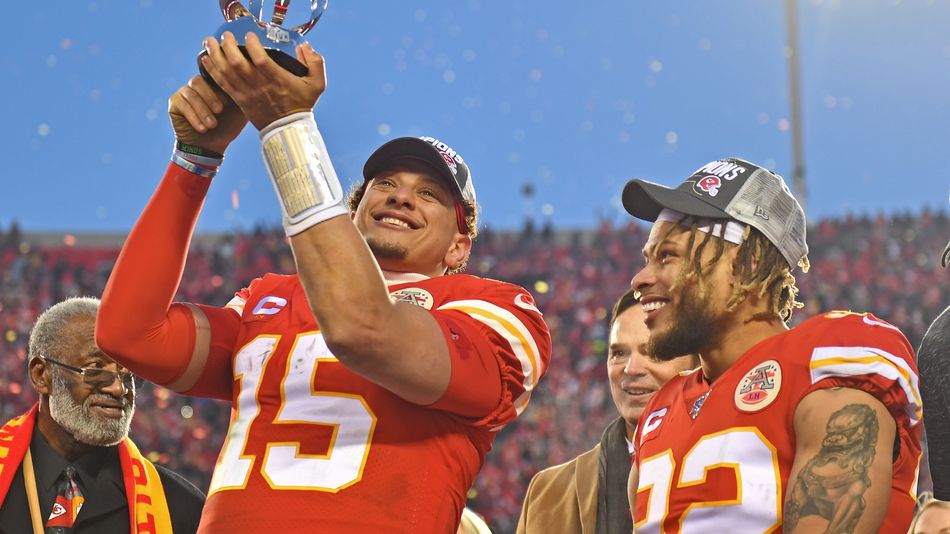 In just two weeks, America will take part in an annual tradition like no other. Two great football teams will compete for glory, while roughly two-thirds of the people at watch parties around the country will be more interested in snacks and commercials.

That's right, Super Bowl LIV is almost upon us. The NFL got its conference championships out of the way over the weekend, leaving the Kansas City Chiefs and San Francisco 49ers as the only teams left in the mix. The Chiefs are playing for their first championship in 50 years, while the 49ers are trying to rack up their sixth since 1981. The game is on Feb. 2 at 6:30 p.m. ET. Read more...