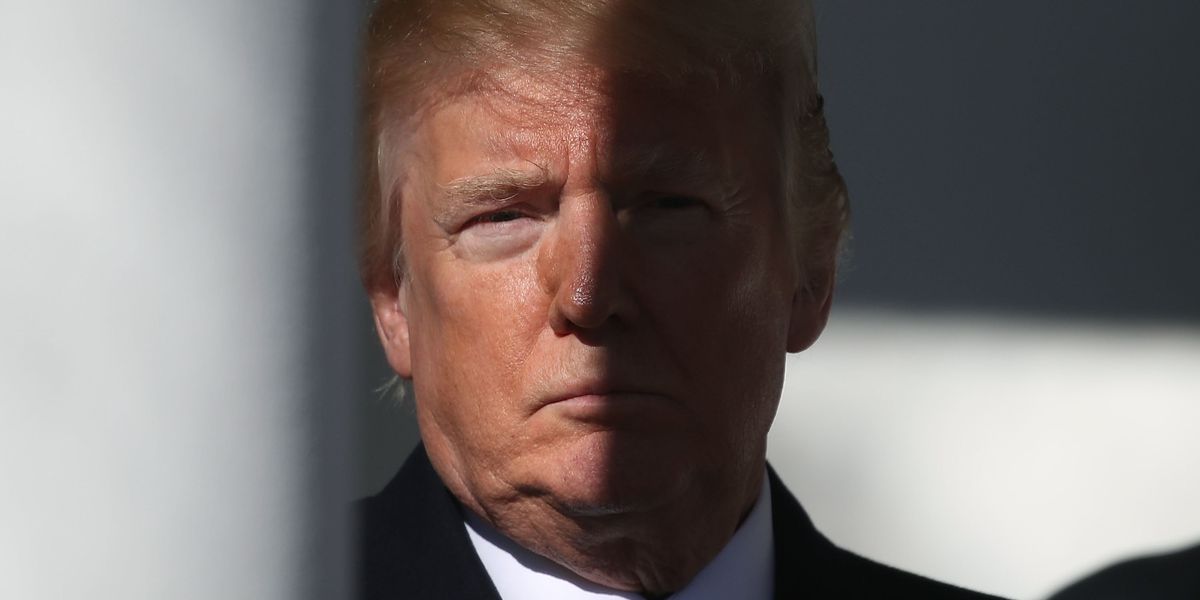 On the radio show Tuesday, Glenn Beck and Stu Burguiere talked about the latest polls from Gallup which show Americans have record-high optimism when it comes to their financial future and President Donald Trump's approval rating at a new high.

According to Gallup's annual Mood of the Nation survey, 59 percent of Americans said they are financially better off now than one year ago, topping the all-time high of 58 percent recorded in 1999.

Nearly 75 percent also said they expect to be even better off next year, which is the most optimistic "mood of the nation" in Gallup polling history.

A second Gallup poll shows President Trump's job approval rating at 49 percent, his highest since taking office. However, the same poll found that 50 percent of Americans disapprove of the president, and only 1 percent had "no opinion."

Glenn and Stu noted that the "cautious optimism" as the Obama administration came to a close has turned into "full-blown optimism", but warned Trump supporters not to become complacent about voting in November.

"Is there any chance that Trump loses this? Yeah, there absolutely is," Stu said. "Forty to forty five percent of people in this country, no matter what, are going to vote against Donald Trump. No matter what. That being said ... one or two big news events timed incorrectly -- the economy being the biggest one -- puts him at a real risk."

"If everybody doesn't go out and vote, [Trump] could lose the election," Glenn added.

Watch the video below to catch more of the conversation:

Use code GLENN to save $10 on one year of BlazeTV.