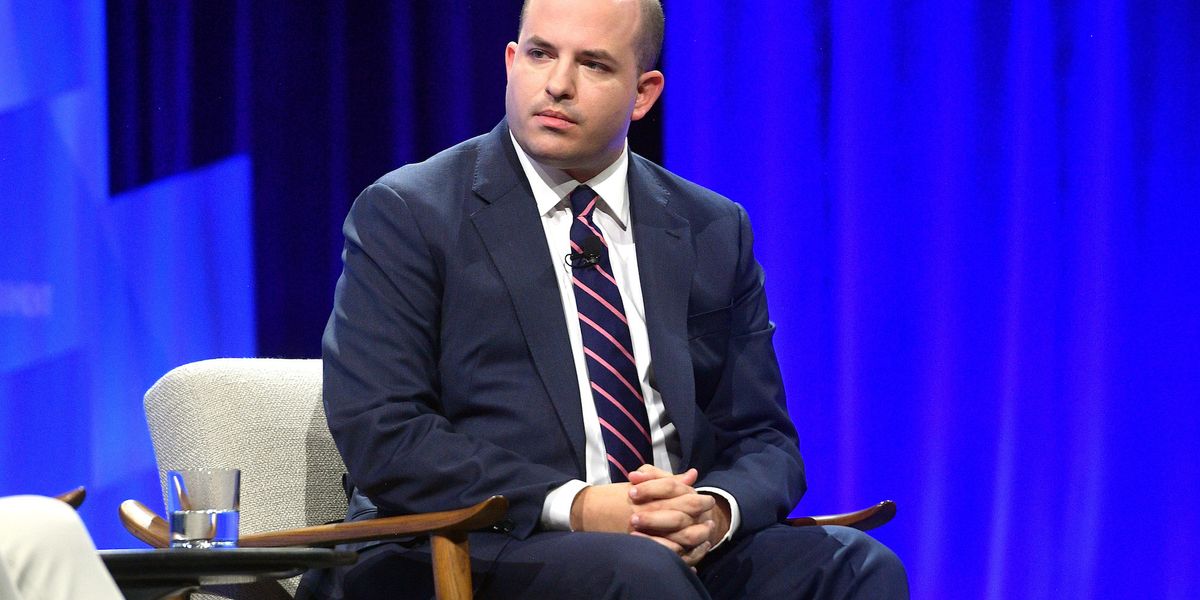 CNN media critic Brian Stelter pounced on Fox News for supposedly ignoring a big breaking story that was damaging to President Donald Trump — and received brutal blowback on social media over it.

Stelter was accusing Fox News of ignoring the story that the Department of Justice had acted against their own prosecutors in seeking a lower punishment for Roger Stone, the convicted former associate of the president.

Unfortunately for Stelter's quixotic mission to expose the pro-Trump bias at Fox News, it turned out that it had been the same network that first reported that very story.

Critics of the "Reliable Sources" host quickly pounced back with ridicule and mockery.

The story had been first reported by Jake Gibson and David Spunt, both of Fox News.

Stelter is a frequent critic of Trump and Fox News, but his detractors have pointed to examples where he downplays errors by his own news network.

Here's more about the DOJ reversal: