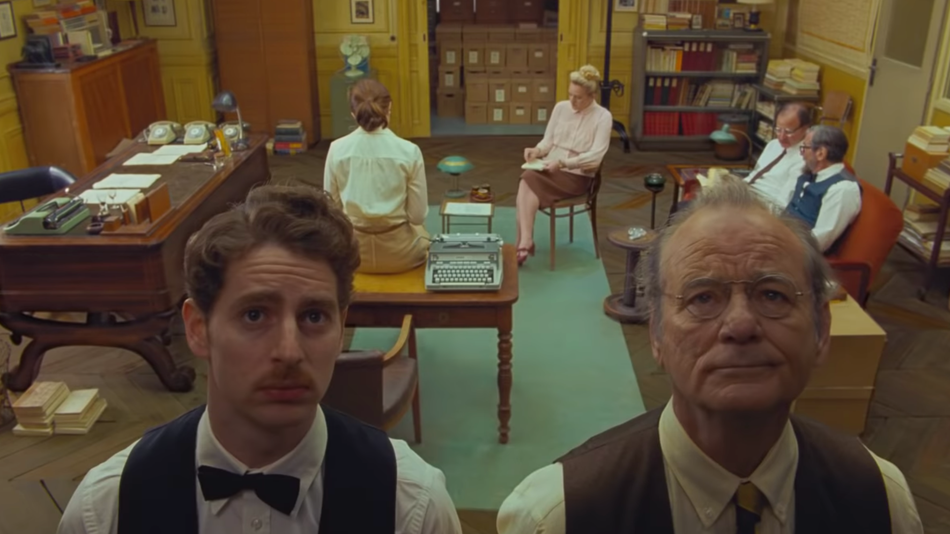 In a French city, far, far away, an expat journalist (Bill Murray) assembled the finest reporters he knew to write about politics, world news, and stories of the day for an international magazine as an offshoot to The Liberty, Kansas Evening Sun, an American newspaper.