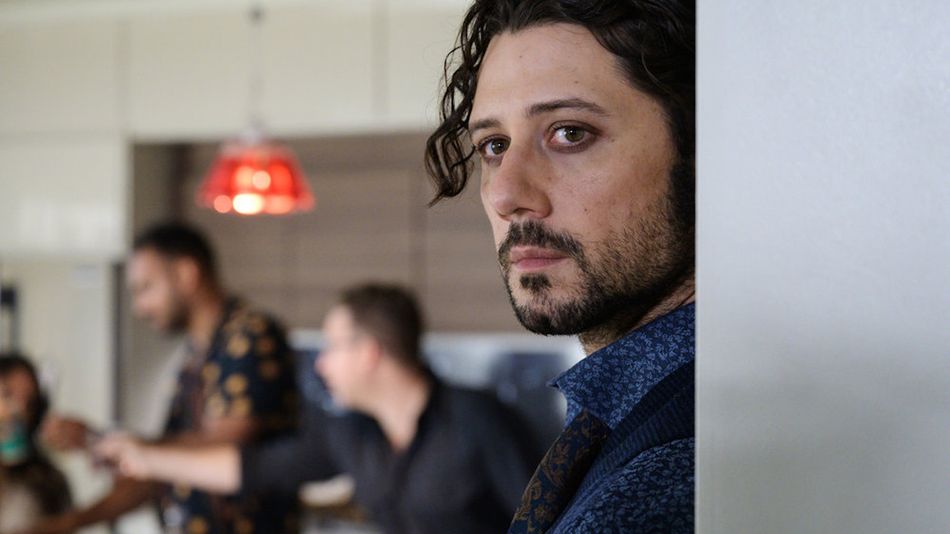 This interview contains spoilers for The Magicians Season 5, episodes 5 and 6. Proceed past the wards at your own peril.

It's rare that fans of Syfy's The Magicians get a double helping of Brakebills pie, but the fifth and sixth episodes of Season 5 aired back-to-back in an apocalypse-stopping double feature that wrecked the moon, released the kraken, and set fan favorite characters Eliot and Margot in a time loop that could only end when (and if) they saved the world.

Because The Magicians loves to put a hat on a hat (on a hat, sometimes on another, sadder hat), episode 6's time loops double as an opportunity for the show to explore Eliot's psychology in a way the show hasn't attempted before. Actor Hale Appleman spoke to Mashable about Elliot's trauma, the process of making magical Groundhog Day, and what might come next for the Brakebills in Season 5. Read more...

More about The Magicians, Entertainment, and Movies Tv Shows