NJ orders up to 1,000 inmates released to lessen coronavirus while left-wing governor threatens 'action' against residents who violate stay-at-home order 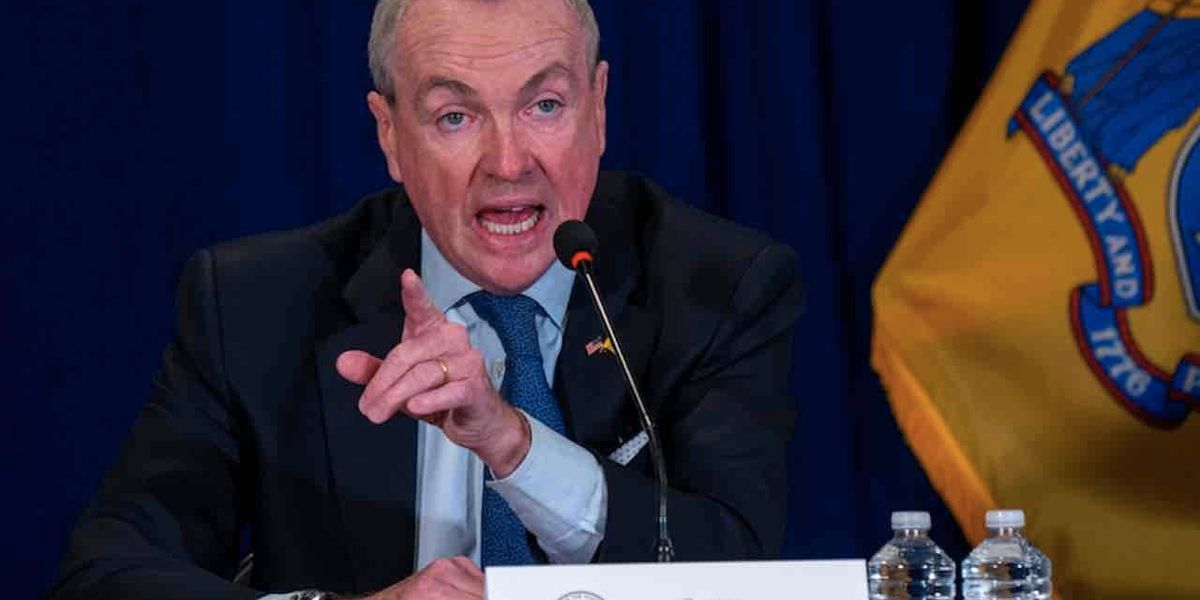 Up to 1,000 New Jersey inmates are being temporarily released by the state to stem the coronavirus tide, Politico reported, citing the American Civil Liberties Union, which campaigned for the move along with the state Office of the Public Defender.

"Unprecedented times call for rethinking the normal way of doing things, and in this case it means releasing people who pose little risk to their communities for the sake of public health and the dignity of people who are incarcerated," ACLU-NJ Executive Director Amol Singha said in a statement, the outlet noted.

"It is inevitable that the virus will spread into the county jails and, when that happens, the health and well-being of inmates and jail staff members will be at tremendous risk," public defender Joseph Krakora wrote, the outlet added. "It is therefore incumbent upon the criminal justice system to reduce our county jail populations to the extent possible without compromising public safety."

Chief Justice Stuart Rabner ordered two classes of inmates released by 6 a.m. Tuesday, the outlet said — those behind bars as a condition of probation and those serving time from municipal court convictions. Inmates for probation violations and low-level crimes — fourth-degree, disorderly persons, or petty disorderly persons offenses — will be released Thursday, Politico added.

The order lets county prosecutors challenge inmate releases, the outlet said, adding that it also suspends sentences until the coronavirus crisis passes as opposed to commuting them. Judges also have the option of ordering inmates back to jail later or give them credit for time served, Politico reported.

The move to release prisoners in New Jersey comes as Murphy has imposed a stay-at-home order for all residents — and the governor got angry Sunday that some weren't obeying it.

"We are really damned unhappy" about disobedient residents "and we're going to take action," he said, according to the Atlantic City Press.

Murphy also said there are "too many people not paying attention to this" and "we've about had it," the paper added.

Police arrested a New Jersey homeowner Friday for hosting a wedding at his home with more than 50 people in attendance, the number of which violates Murphy's order.

What was the reaction?

Tom Fitton, president of Judicial Watch, and others aren't down with releasing prisoners while demanding residents stay at home. One Twitter user reacted to Fitton's tweet about the situation, saying the move smacks of "Democrat totalitarianism":