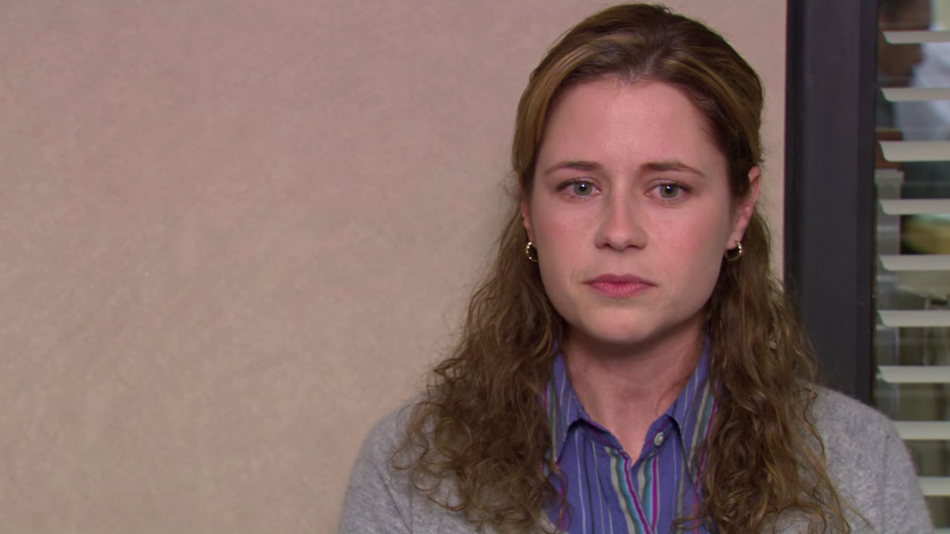 Throughout the nine seasons of The Office, Pam Beesly and Jim Halpert's relationship was fairly conflict-free.

The two had some minor disagreements in early seasons. Things got awkward when Jim started dating Karen Filippelli. There was also that whole boom operator wrench thrown in towards the end of the series, but at its core, Jim and Pam's friendship always remained strong.

In Season 2, Episode 15, however, Jim and Pam had their first real fight. It was a defining moment in their friendship, so Jenna Fischer and Angela Kinsey decided to unpack it on the latest episode of their Office Ladies podcast. Read more...