FBI: Man plotted to use car bomb on hospital amid COVID-19 outbreak 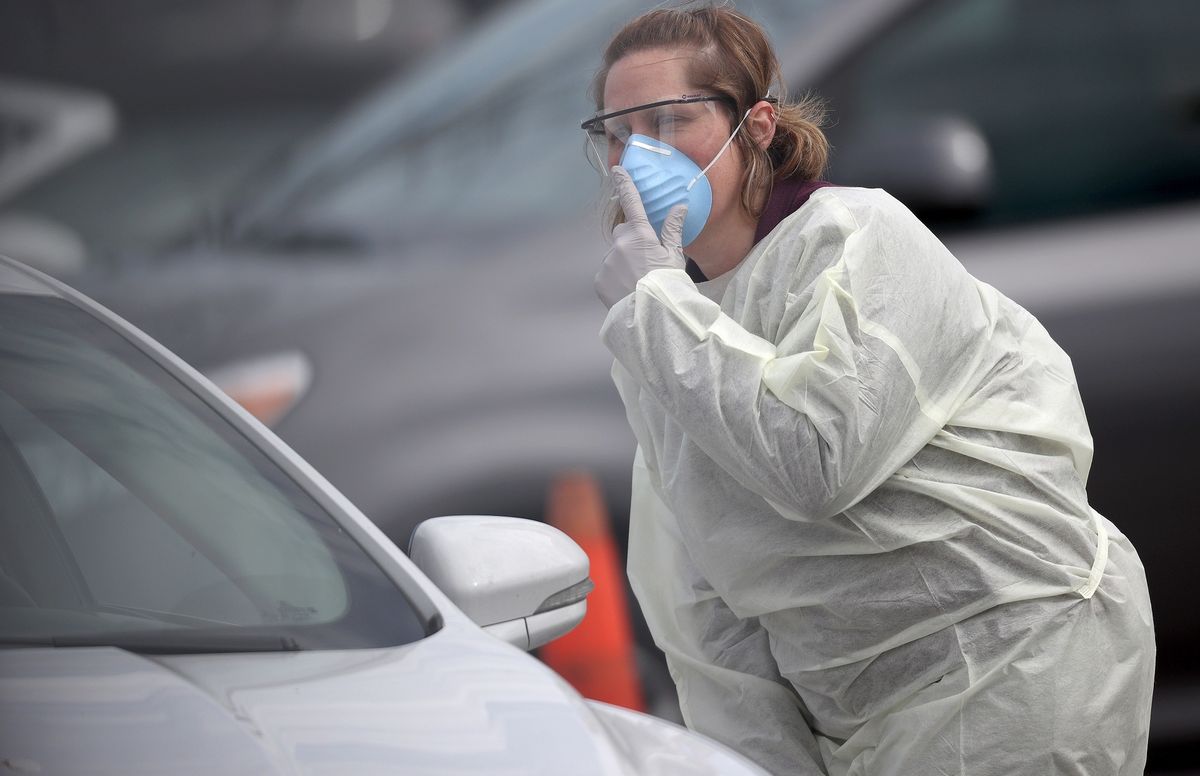 The Kansas City division of the Federal Bureau of Investigation announced Wednesday that a suspected domestic terrorist was killed during an arrest attempt the day before, alleging that the man was planning to use a car bomb to "cause mass casualties" at a nearby hospital during the coronavirus pandemic.

Timothy Wilson, 36, was wounded and later pronounced dead during an arrest attempt on Tuesday in suburban Belton, Missouri, in what FBI Special Agent in Charge Timothy Langan called "the conclusion of a long-running domestic terrorism investigation."

The FBI's press release did not specify whether Wilson, who was armed, was shot by agents or turned his weapon on himself.

"Wilson was actively planning to commit an act of domestic terrorism — a bombing — and over the course of several months had considered several targets," the memo read. "With the current health crisis, Wilson decided to accelerate his plan to use a vehicle-borne improvised explosive device (VBIED) in an attempt to cause severe harm and mass casualties."

Wilson allegedly decided to target a hospital in the Kansas City area, and had arranged to obtain what he believed to be a car bomb where "the FBI was prepared to arrest" him. However, the agency noted, "There was no actual bomb."

The FBI said that their investigation "revealed (Wilson) to be a potentially violent extremist, motived (sic) by racial, religious, and anti-government animus."

The Kansas City Star reported that "the incident marks the second fatal shooting this year in the Kansas City area involving the FBI." The outlet noted that last month, "an agent shot and killed a 35-year-old man as a task force was serving an arrest warrant" at an apartment building and "the FBI did not describe the details of the arrest warrant or how the shooting occurred in that case."