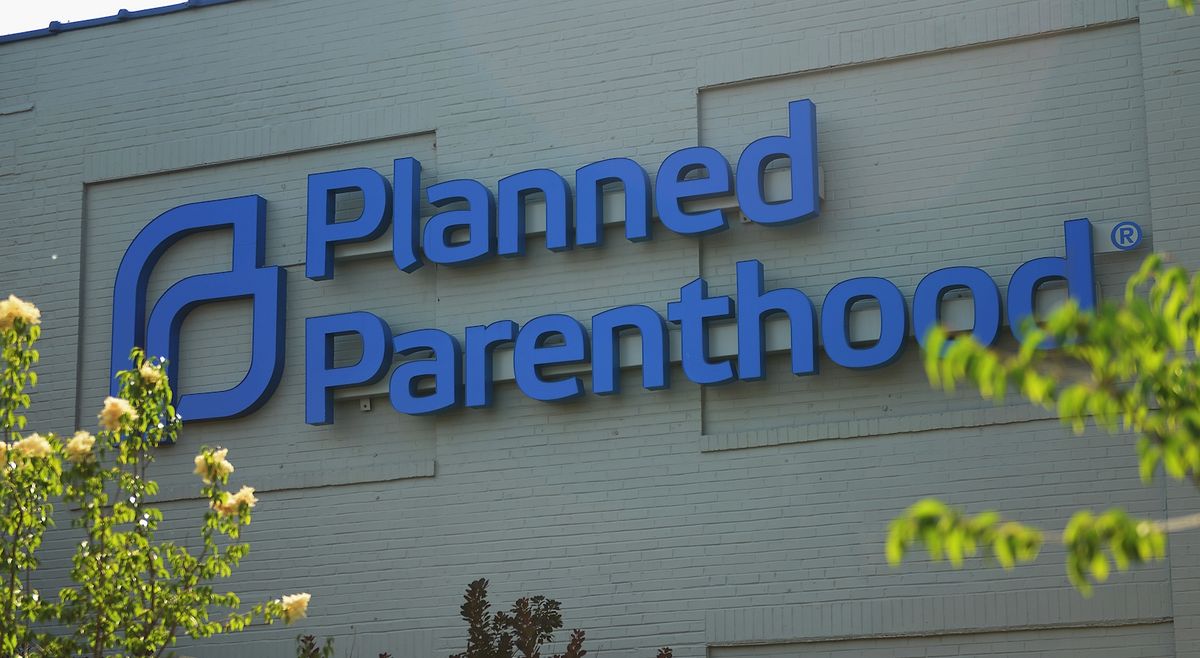 Planned Parenthood and other pro-abortion organizations are suing several states for temporary suspension of elective abortion in order to preserve medical resources for potential treatment of COVID-19 patients, according to The Hill.

Iowa, Texas, Alabama, and Oklahoma have been sued for similar measures by Planned Parenthood, the American Civil Liberties Union, and/or the Center for Reproductive Rights. These states have banned nonessential surgical procedures to preserve equipment for anticipated spikes in the number of COVID-19 patients.

Planned Parenthood, the ACLU, and the Center for Reproductive Rights argue that abortion is a time-sensitive and essential procedure.

"A global pandemic is not an excuse to attack essential, time-sensitive medical procedures like abortion," said Alexis McGill Johnson, acting president and CEO of Planned Parenthood Federation of America, according to The Hill.

Iowa's order calls for the "delay of all nonessential and elective surgeries that can be postponed without 'undue risks to the current or future health of a patient.'"

"These actions will help us preserve the personal protective equipment as well as our health care workforce," Iowa Gov. Kim Reynolds (R) said Thursday in announcing the policy.

The delay of elective abortions don't create "undue risks" to patients' health, but the pro-abortion argument is that if women are forced to wait, some may then have to give birth if they cross a certain point in their pregnancy. Iowa's order, for example, is in place until April 16. Abortions in Iowa are legal up to 20 weeks.

Some states such as Virginia, New Jersey, Washington and New York, have declared abortion an essential procedure that can go forward. Alabama has reportedly not clarified whether abortion is suspended, but doctors in violation of the ban on nonessential procedures could be subject to criminal penalties.

Abortion providers in Ohio indicated that they would not comply with an order from the state's attorney general to suspend nonessential abortions.