Man claiming to have coronavirus allegedly coughs at FBI agents who were investigating him for hoarding, price gouging medical supplies 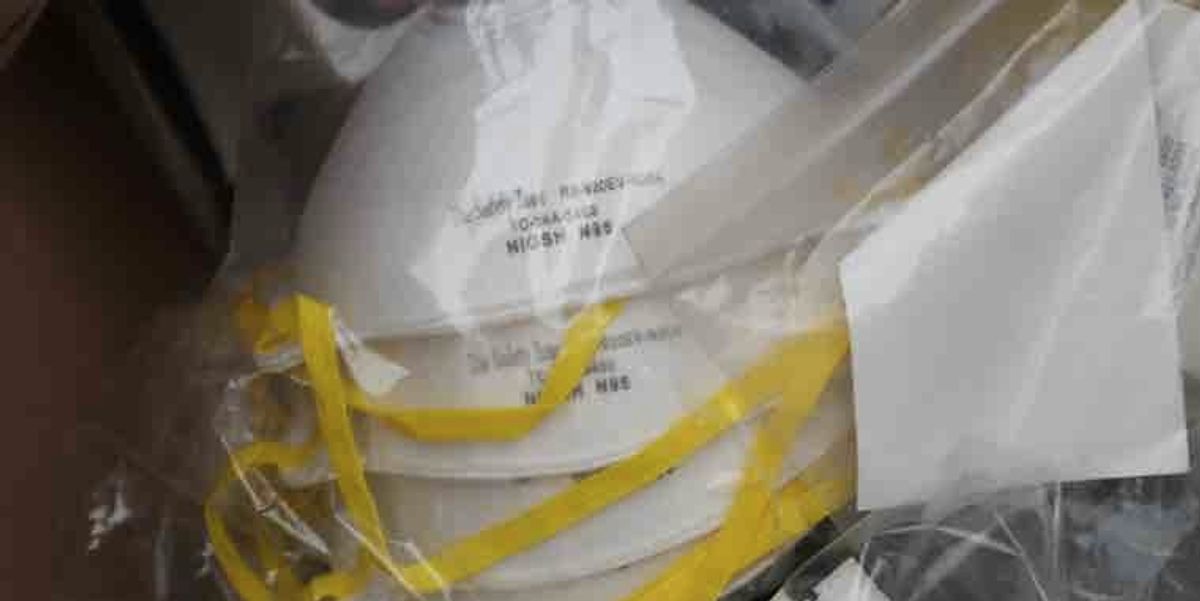 A man claiming to be infected with the coronavirus allegedly coughed at FBI agents who were investigating him for hoarding and price gouging medical supplies, the New York Post reported, citing the U.S. Attorney's Office.

On March 23, Feldheim was operating out of his Brooklyn residence and offered surgical gowns to a nurse, federal officials told the Post, adding that two days later he received shipment of about eight pallets of face masks.

FBI agents began staking out his house and first noticed empty boxes of N95 masks outside, the paper said. By Sunday, they observed "multiple instances" of people approaching Feldheim's house and walking away with what appeared to be medical supplies, the Post added.

Agents confronted Feldheim outside his house and made sure to keep a safe distance over coronavirus concerns, the paper said.

"When the agents were within four to five feet of him, Feldheim allegedly coughed in their direction without covering his mouth," the U.S. attorney's release said, according to the Post, adding that Feldheim also told the FBI agents that he had the coronavirus.

He then allegedly lied to FBI agents about hoarding and price gouging, telling them he worked for a company that bought and sold personal protective equipment and that he never took possession of the materials, the paper said.

Feldheim was arrested and faces charges of assault and making false statements to federal officials, the Post said. If convicted, he faces up to six years in prison and a $350,000 fine, WNBC-TV reported.

The FBI on Monday night raided a warehouse in Linden, N.J., that housed Feldheim's suspected stash of 80,000 masks, the paper said, citing a source, after which mask-wearing agents and workers placed the eight pallets of medical supplies into a box truck.