VIDEO: ‘Shoot them dead' in the streets — Philippine leader vows there will be no tolerance for some lockdown violators 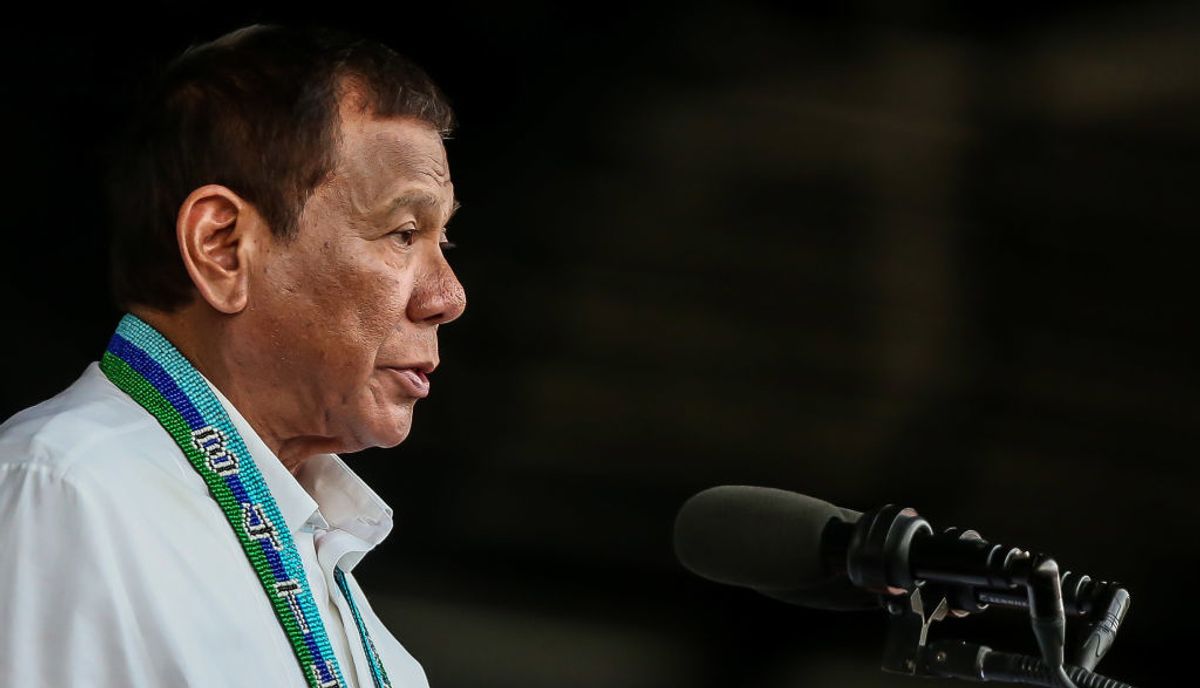 Philippine President Rodrigo Duterte handed down a sharp warning to residents in a televised address Wednesday, saying violators of the government's lockdown policy would be shot by police.

"My orders are to the police and military, if there is trouble and there's an occasion that they fight back and your lives are in danger: shoot them dead," Duterte said in the late night address.

"Is that understood? Dead. Instead of causing trouble, I will bury you," he added.

Duterte's remarks followed news that residents of Quezon City had staged a protest suggesting that they had not received any food assistance from the government since March 15 when the lockdown was ordered. More than 20 people were arrested as a result of the demonstration.

According to CNN, local officials in Quezon City denied the claims that no assistance was provided and said there has been "continuous distribution of food packs throughout the city, both from the local government and the barangays to ensure that affected families are looked after during this crisis period."

In the address, Duterte also referenced reports that medical workers in the country have suffered physical abuse and discrimination.

Reuters noted that the national police chief insisted on Thursday that police would not actually shoot anyone, suggesting that Duterte's harsh rhetoric was simply used to demonstrate his seriousness about the order.

But critics of the president are accusing him of instigating violence and vigilantism with his fierce language.

The Philippines experienced its largest daily increase of COVID-19 confirmed cases and deaths Tuesday. The total confirmed cases in the country is now more than 2,311 and the death toll is at 96.

The government issued strict quarantine measures earlier this month in order to stem the tide of the virus' spread and save the country's fragile health care system from being overwhelmed.