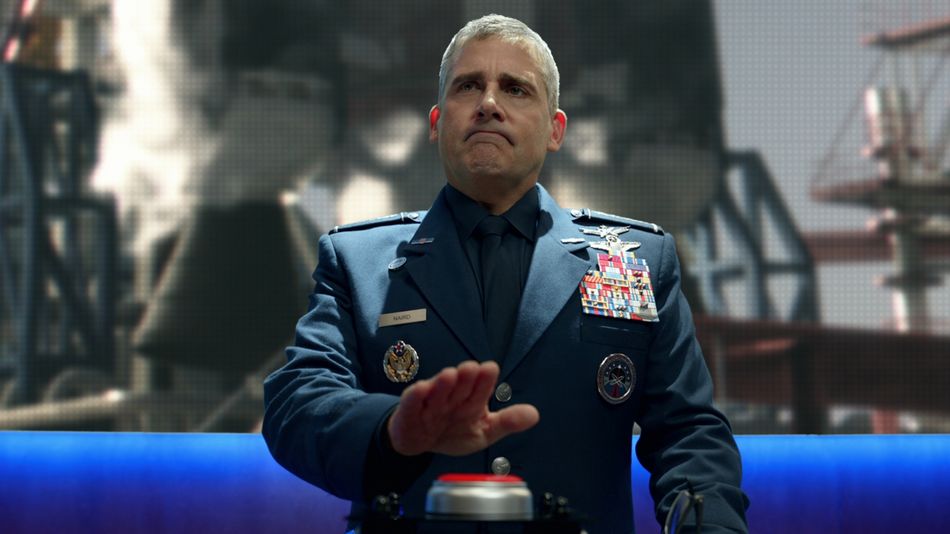 Netflix's Space Force series hasn't yet landed, but its fictional characters are finding their way into our very real institutions.

Museum employees at the currently closed National Museum of the U.S. Air Force at Wright-Patterson Air Force Base, Ohio have found a moment of viral fame with a subtle prank related to the Netflix series.

A photo taken of the museum's air force leadership display and posted to Reddit by user El-Justiciero shows a photo of Carell's fictional character, General Mark R. Naird — who lands the job of running the newest and sixth branch of the U.S. military in the Netflix comedy. Naird's photo has been pasted over the top of the very real Chief of Space Operations, General John W. "Jay" Raymond's official photo, along with a fictional bio. Read more...