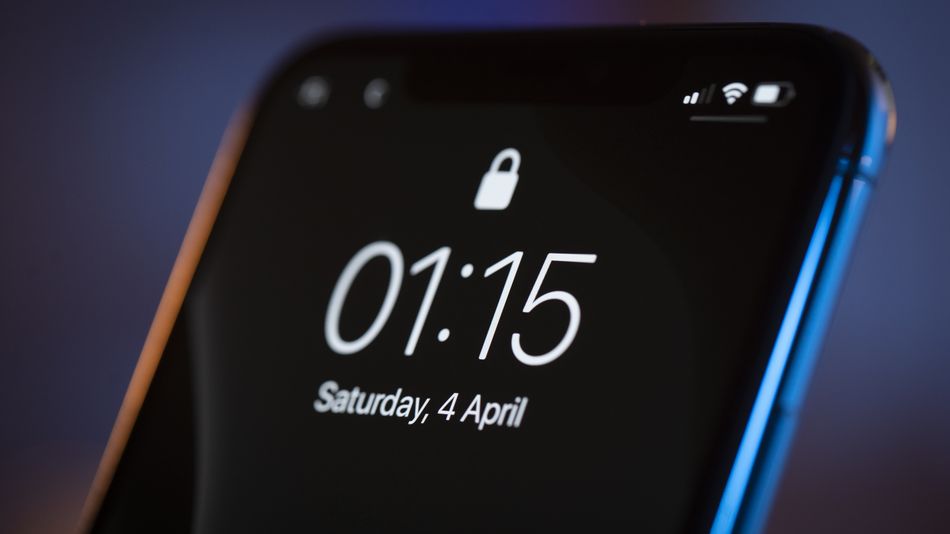 Law enforcement needs a warrant just to look at your phone’s lock screen, according to a new court ruling.

Judge John Coughenour ruled in U.S. District Court in Seattle that the FBI violated a man’s constitutional rights when they took a photo of his Motorola smartphone’s lock screen.

The case came before the judge after the man’s lawyer filed a motion to suppress evidence obtained from the lock screen, saying that police needed a warrant just to pull that screen up. The judge agreed.

Joseph Sam was arrested in May of last year, and was charged with robbery and assault. One of the arresting officers turned on his phone and took a look at the lock screen. This act, according Coughenour, may have been constitutional. Read more...