BET founder hammers Joe Biden for 'arrogant' comment, says he should apologize to 'every black person' 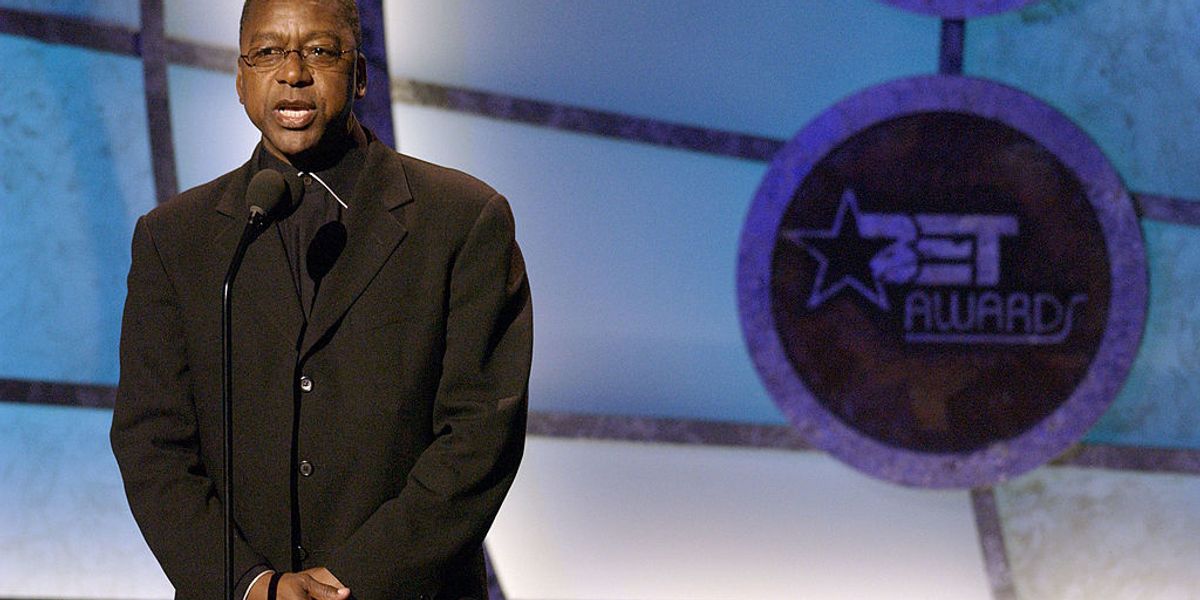 Black Entertainment Television co-founder Robert L. Johnson lambasted Joe Biden for his insult against black voters. The BET founder said the former vice president should "spend the rest of his campaign apologizing to every black person he meets."

The presumptive Democratic presidential candidate made an offensive statement on "The Breakfast Club" radio show. "If you have a problem figuring out whether you're for me or Trump, then you ain't black," Biden told the show's host Charlamagne tha God on Friday.

The comment, deemed racist by many, was condemned by Sen. Tim Scott (R-S.C.), Fox News host Harris Faulkner, and the Trump campaign.

The co-founder of BET released a scathing statement blasting Biden for his insensitive comment.

"Vice President Biden's statement today represents the arrogant and out-of-touch attitude of a paternalistic white candidate who has the audacity to tell Black people, the descendants of slaves, that they are not Black unless they vote for him," Johnson told Fox News. "This proves unequivocally that the Democratic nominee believes that Black people owe him their vote without question; even though, we as Black people know it is exactly the opposite. He should spend the rest of his campaign apologizing to every Black person he meets."

Biden apologized for his remarks on Friday.

"I should not have been so cavalier," Biden said. "I've never, never, ever taken the African American community for granted."

Diddy also called for black voters to use their "black leverage."

Chalamagne tha God commented on his interview with Biden on Friday night.

"My overall takeaway from the conversation is that I heard him talk about things he did for black people back in the day but what have you done for me lately is my motto," the radio host said. "I see Black communities catching hell no matter who is in the White House."