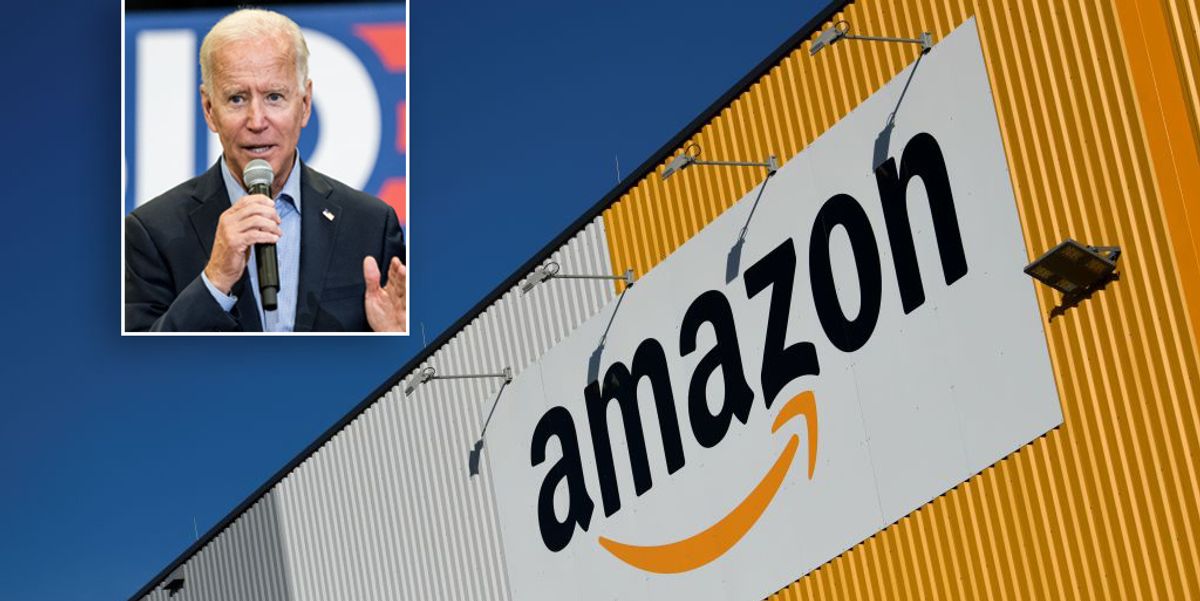 Amazon fired back at Joe Biden on Friday after presumptive Democratic presidential nominee told the company it needs "to pay its fair share" in taxes.

The former vice president not only declared that Amazon must "pay its fair share," but he claimed the company pays less in taxes than firefighters and teachers.

"I've said it before, and I'll say it again: No company pulling in billions of dollars in profits should pay a lower tax rate than firefighters and teachers. It's time for Amazon to pay its fair share," Biden said.

However, Biden's claims are not congruent with the truth.

Amazon — which has become a proverbial punching bag for the Democratic Party while arguing for increased taxes — published its 2019 tax profile in January amid increased scrutiny from Democrats.

The data showed that Amazon collected and paid more than $10 billion in taxes last year, which included:

Amazon fired back those facts in response to Biden's criticism.

".@JoeBiden We pay every cent owed. You spent 3 decades in the Senate & know that Congress wrote these tax laws to encourage companies to invest in the US economy. We have. 500k jobs w/ a min wage of $15/hr across 40 states," the company wrote on Twitter.

"Assume your complaint is w/ the tax code, not Amazon," the company added.