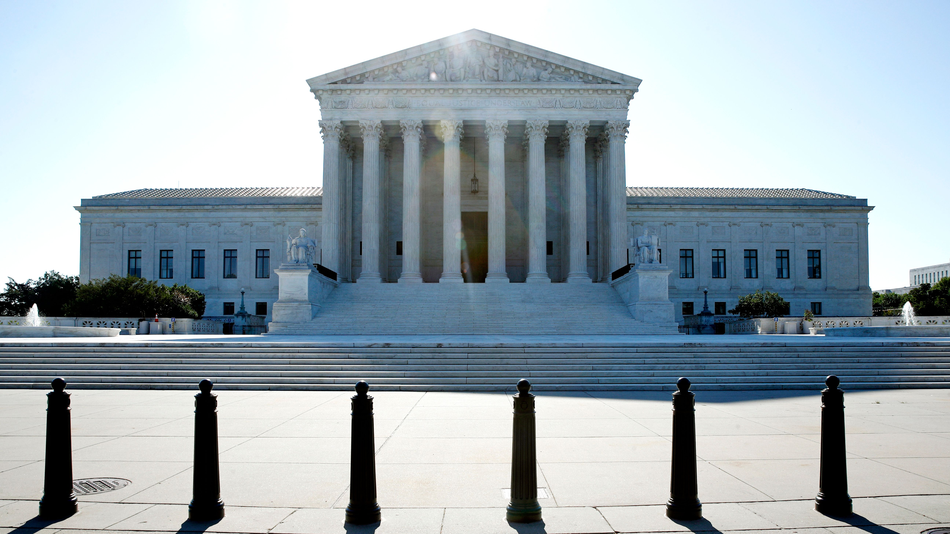 On Monday, the Supreme Court struck down a law that would restrict abortion in Louisiana.

The Center for Reproductive Rights, the nonprofit legal and advocacy organization that represented the plaintiffs, argued that Louisiana's law would effectively shutter two of the three abortion clinics in Louisiana. That would leave a single doctor to provide abortion care to thousands of women who seek them in the state each year, creating a clear undue burden on patients. Louisiana Attorney General Jeff Landry said the restriction would not close clinics.  Read more...