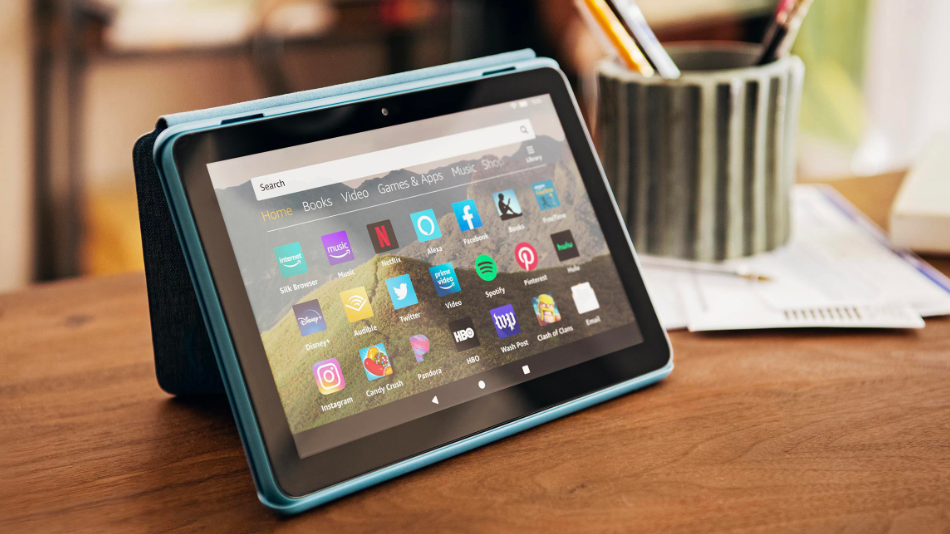 Milestone alert: The new tablets in town just got their very first discounts.

Released in early June, the Fire 8 HD and Fire HD 8 Plus tablets are now on sale for $59.99 and $79.99, respectively — that's $30 off apiece — as part of one of Amazon's Deals of the Day. (Mind you, that last part means you definitely shouldn't dawdle if you're thinking of getting one — these savings won't be available after midnight tonight.)

The standard Fire HD 8 tablet is an 8-inch device that gets you 2GB of RAM; your choice of either 32GB or 64GB of storage (which is expandable up to 1TB with a microSD card — that's huge); and a 2.0GHz quad-core processor that's 30% faster than the 2018 Fire HD 8 tablet, or so Amazon claimed in a press release. Its all-day battery life offers up to 12 hours of mixed-use battery life on a single charge, and it sports a USB-C port that can juice it up in five hours or less. (For comparison's sake, its predecessor offered up to 10 hours of use per charge.) Read more...