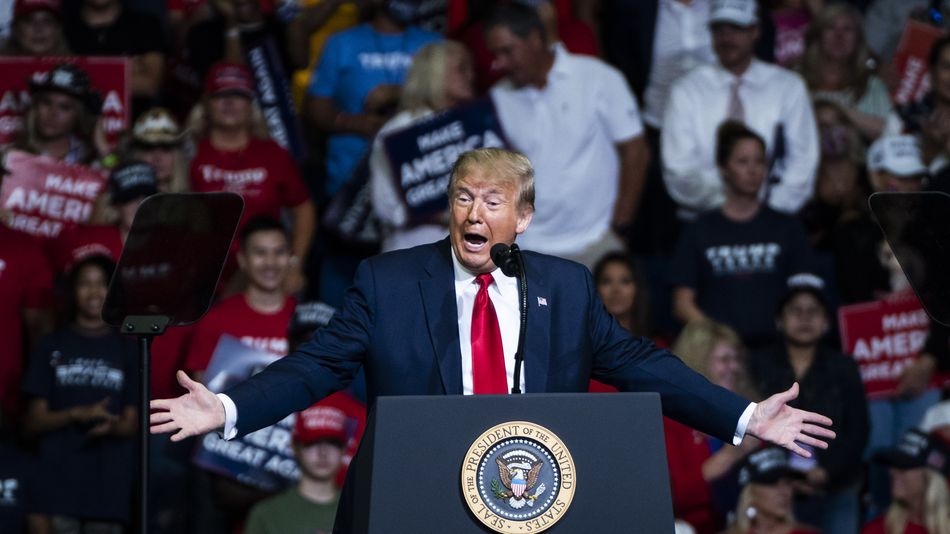 Over the past few days, Twitch has banned Dr. Disrespect and other popular streamers amid a social media campaign that outed users for sexual harassment and abuse.

On Monday, Twitch continued its crackdown, banning President Donald Trump from the popular livestreaming platform. But, the suspension wasn’t due to accusations of sexual assault, and the ban isn’t permanent — it’s a temporary suspension.

When reached for comment, a Twitch spokesperson said the company suspended Trump for breaking its rules on “hateful conduct.”

"Hateful conduct is not allowed on Twitch,” a company spokesperson said in an email.  “In line with our policies, President Trump’s channel has been issued a temporary suspension from Twitch for comments made on stream, and the offending content has been removed." Read more...