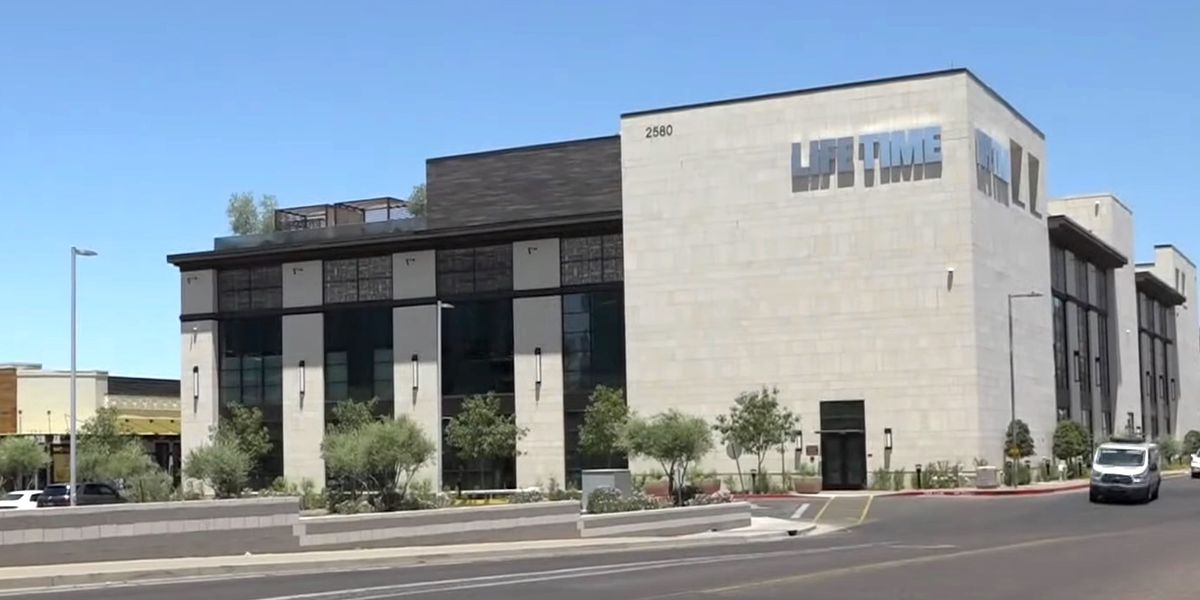 A luxury gym in Phoenix, Arizona, lost two liquor licenses after defying the order to shut down in order to prevent the spread of the coronavirus.

On Tuesday, the licenses for Life Time Fitness were suspended.

"The Department took action against the liquor licenses of the two businesses as each presented one of a number of enticements to continue regular operations at Life Time Biltmore," said John Cocca, the director of the Arizona Dept. of Liquor Licenses and Control.

A spokesman for the governor's office said that a business could face up to a $2,500 fine for non-compliance with the executive order.

A statement from the gym claimed that the order didn't apply to their cafes.

"As such, we're working to clarify the basis for the suspension of the license and are confident our operations have been – and are – in compliance with the Governor's Order since it took effect," the statement read.

Arizona is seeing a surge in coronavirus cases and deaths, with 4,878 new cases reported Wednesday, and 88 new deaths.

Here's a local news report about the incident: