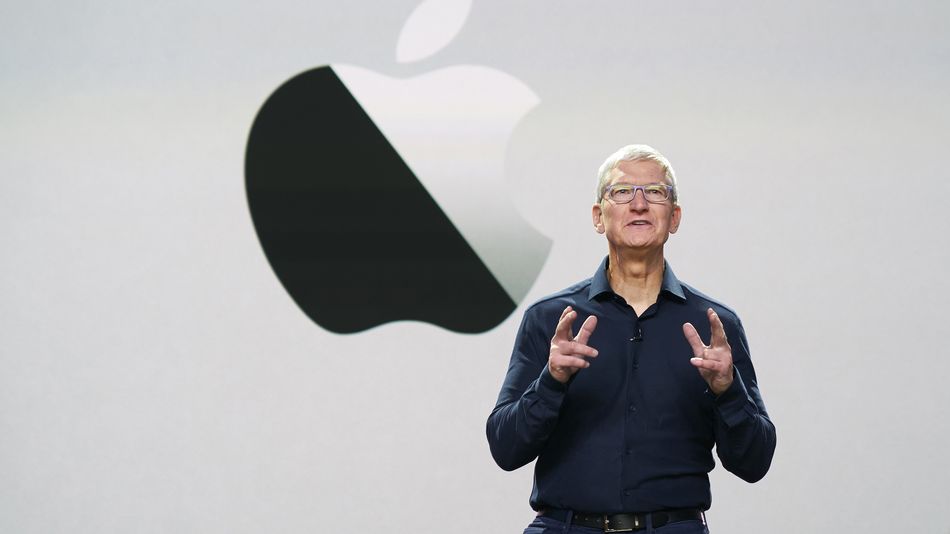 Alright! This Apple event is about to begin. We'll be updating this story as new products are announced.

Waaaait ... what about the iPhone 12? According to Bloomberg's Mark Gurman, that won't make an appearance until October when we'll do this entire thing all over again.