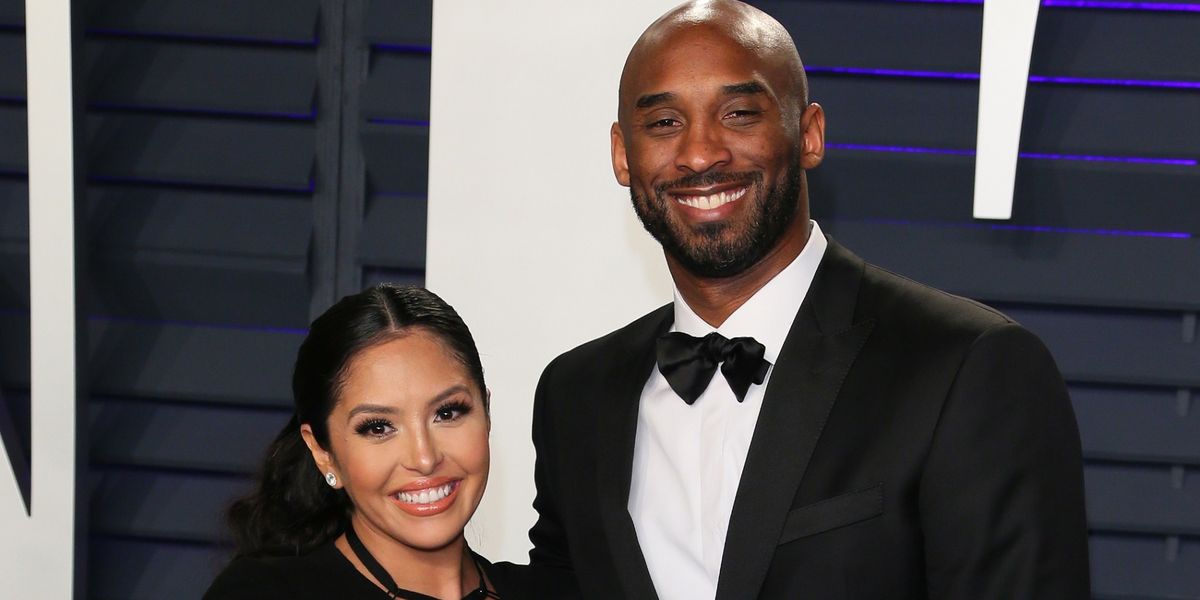 Vanessa Bryant, the widow of late NBA star Kobe Bryant, used social media to hit back against LA County Sheriff Alex Villanueva on Tuesday, after the sheriff called on Los Angeles Lakers superstar LeBron James to "match" and "double" the reward being offered for information on the suspect who ambushed two deputies in Compton over the weekend.

Villanueva announced this week that a $175,000 reward is being offered for information leading to the arrest of the suspect who was seen on surveillance footage shooting the deputies as they sat in their patrol car. Both were hospitalized in critical condition, and are expected to survive.

During an interview with KABC-AM following the attack, the sheriff declared, "This challenge is to LeBron James: I want you to match that and double that reward."

"I know you care about law enforcement," the sheriff continued. "You expressed a very interesting statement about your perspective on race relations and on officer-involved shootings and the impact that it has on the African American community, and I appreciate that. But likewise, we need to appreciate that respect for life goes across all professions."

Villanueva added, "Let's see what he does. I'll be very curious to see what his response is, if any."

James has been an outspoken critic of law enforcement in the wake of the death of George Floyd, who died in police custody in Minneapolis in late May after an officer was seen on video kneeling on Floyd's neck for more than 8 minutes.

The Lakers star player told reporters last month, "We are scared as black people in America. Black men, black women, black kids. We are, we are terrified."

James has yet to respond to Villanueva, but Vanessa Bryant did.

Fox News reported that "In a series of posts on her Instagram Story, Bryant spotlighted screenshots of tweets and articles blasting Villanueva and calling out his department over the leak of graphic photos following the tragic helicopter crash that killed her husband, Kobe Bryant, their young daughter Gianna, and seven others in January."

KCAL-TV noted, "Bryant is suing the Los Angeles County Sheriff's Department after several deputies were found to be sharing graphic photos of the Jan. 26 helicopter crash that killed her husband, their 13-year-old daughter, Gigi, and seven others. Villanueva confirmed in March that eight deputies were involved in sharing the photos."

Bryant weighed in on the challenge in her Instagram Stories, reposting a tweet that cast doubt on the challenge to James and how the sheriff was unable to "hold his deputies accountable for photographing dead children." Another Story reposted another tweet asking how Villanueva can ask athletes, elected officials and civic leaders to trust the criminal justice system when "His sheriff's dept. couldn't be trusted to secure Kobe Bryant's helicopter crash scene, his deputies took and shared graphic photos of the crash victims."

CNN's Erin Burnett tweeted Tuesday night that Villanueva said the "reward for info in Compton deputy shooting attack now 275K, an increase of 100k thanks to donations from community."

.@LACoSheriff says reward for info in Compton deputy shooting attack now 275K, an increase of 100k thanks to donations from community

According to the Sheriff's department, the suspect is described as a black male between 28 and 30 years old. He was wearing dark clothes.