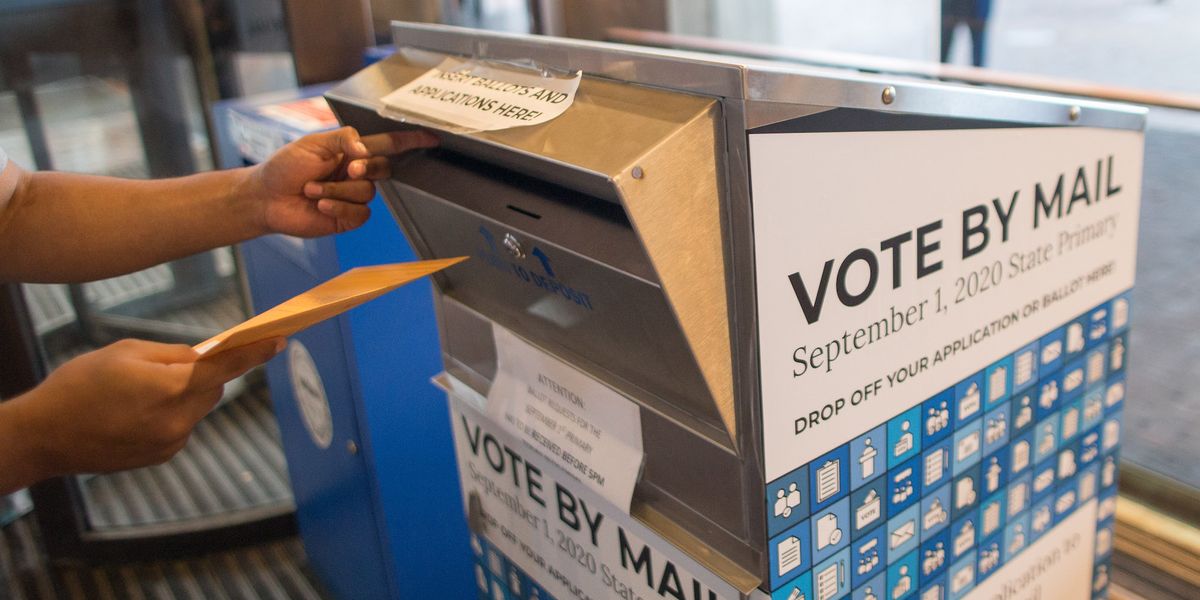 A county commissioner and three others have been arrested for allegedly participating in a vote harvesting scheme that tipped a Democratic primary election in 2018.

Texas Attorney General Ken Paxton announced the arrests in a statement on Thursday.

"To increase the pool of ballots needed to swing the race in Brown's favor, the group targeted young, able-bodied voters to cast ballots by mail by fraudulently claiming the voters were 'disabled,' in most cases without the voters' knowledge or consent. Under Texas election law, mail ballots based on disability are specifically reserved for those who are physically ill and cannot vote in-person as a result," it continued.

Brown won the Democratic primary election in 2018 by just five votes to beat former Longview City Councilwoman Kasha Williams. Williams filed a lawsuit later to challenge the results of the election that were decided by provisional ballots.

The four suspects arrested face a total of 134 total felony offenses. They were booked into the Gregg County Jail.

If convicted, they face punishments ranging from six months in state jail to 99 years in prison.

State Sen. Bryan Hughes told the Longview News-Journal that hundreds of witnesses were interviewed in the case.

"They really did their homework," he said. "This has been on the radar for a while now."

"It is an unfortunate reality that elections can be stolen outright by mail ballot fraud. Election fraud, particularly an organized mail ballot fraud scheme orchestrated by political operatives, is an affront to democracy and results in voter disenfranchisement and corruption at the highest level," Paxton said in the statement.

"Mail ballots are vulnerable to diversion, coercion, and influence by organized vote harvesting schemes," he concluded. "Those who try to manipulate the outcome of elections in Texas must be held accountable."