Nobel Prize winner who slept through the big call gets the news in adorable 2 a.m. video 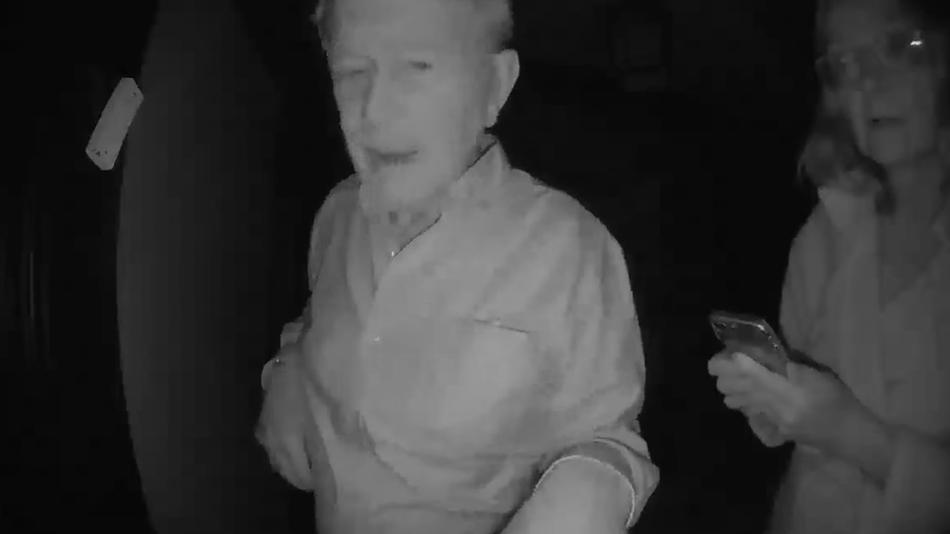 Winning the Nobel Prize sounds like a fairytale so huge and momentous it couldn't possibly be true. So much so, in fact, that one of this year's laureates literally ignored the call telling him he'd won. It was down to Paul Milgrom's co-recipient and neighbour Robert Wilson to bang on his door at 2:15 am on Monday, waking him up with the news they'd been awarded the 2020 Nobel Prize in Economic Sciences.

The moment was captured on the Nest Cam outside Milgrom's home in Stanford, California. Accompanied by his wife Mary, Wilson repeatedly knocked and rang the doorbell, rousing Milgrom to inform him of their accomplishment. Read more...