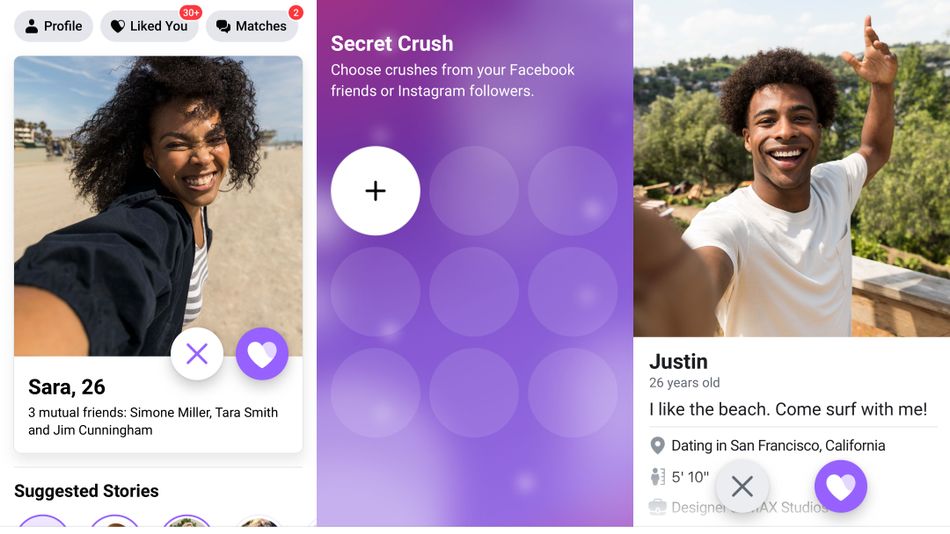 It's a weird time to be dating right now.

Facebook, nonetheless, is undeterred. From today, the social network's Facebook Dating platform is expanding to Europe after launching in the U.S. and 19 other countries around the world.

For the uninitiated, Facebook Dating is an "opt-in space within the Facebook app". You can create a Facebook Dating profile that's separate from your main profile (you'll need to be over 18 and using the most recent version of the app).

The launch comes nine months after the intended release date was halted at the 11th hour after a leading data regulator raised concerns about privacy and the processing of personal data. In February, the Irish Data Protection Commission (DPC) visited Facebook's Dublin office and flagged that the social media company hadn't given ample information about how Dating would work, and hadn't given the regulator enough notice of the product launch (Facebook gave them just a few days warning). "Facebook has provided detailed clarifications on the processing of personal data in the context of the Dating feature," deputy commissioner Graham Doyle Read more...