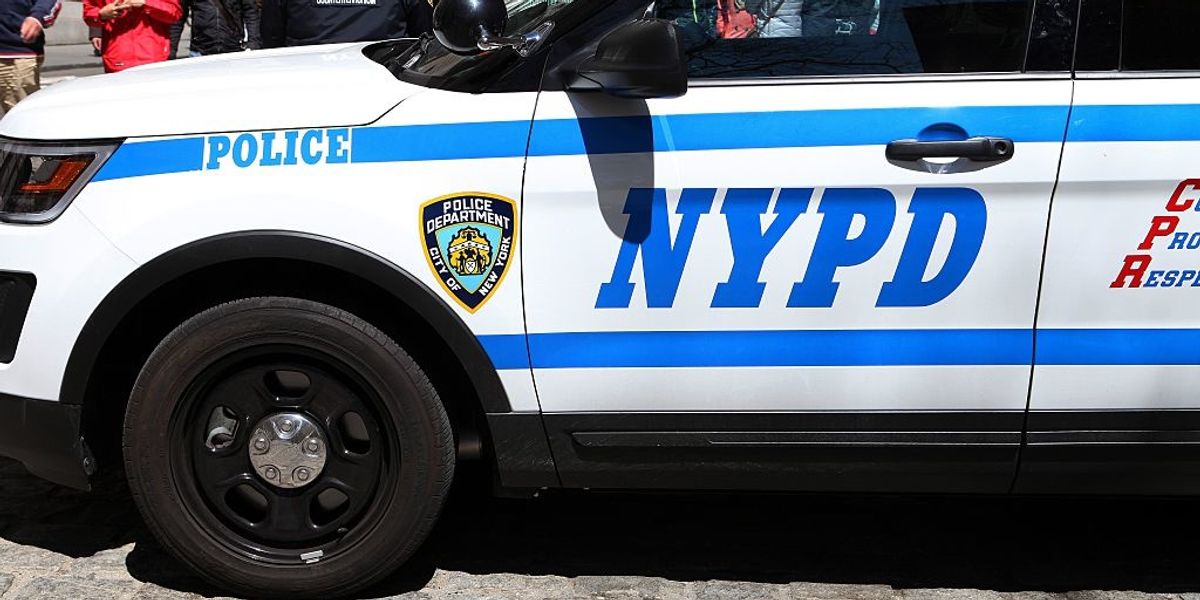 Multiple videos uploaded to social media showed a NYPD officer say "Trump 2020" over the loudspeaker in his patrol car while two additional NYPD officers conversed outside the vehicle.

When the officer repeated the phrase, the cameraman responded, "Go f*** yourself you f***ing fascist."

Another video uploaded to Twitter captured the incident from a different angle. The video, taken from the window of a nearby apartment, showed what happened after the first video ended.

How the NYPD rolling up in Black communities these days (on my block): “Trump 2020. Put it on YouTube. Put it on Fa… https://t.co/7elyi5j0Am

What was the reaction?

Enraged city leaders, including the mayor, are vowing action against the officer, and the NYPD said they are investigating the incident.

In response, de Blasio promised New York City residents that the city would take immediate action against the police officer.

"Let me be clear: ANY NYPD Officer pushing ANY political agenda while on duty will face consequences. We will act fast here, and this will not be tolerated," de Blasio said.

Let me be clear: ANY NYPD Officer pushing ANY political agenda while on duty will face consequences. We will act fa… https://t.co/Pcaqdt4R59

NYPD Commissioner Dermot Shea said, "One hundred percent unacceptable. Period. Law Enforcement must remain apolitical, it is essential in our role to serve ALL New Yorkers regardless of any political beliefs. It is essential for New Yorkers to trust their Police. Updates to follow after initial investigation."

Chief of Department Terence Monahan added, "When you wear our uniform it is imperative to remain apolitical. Behavior like this will not be tolerated and will be dealt with."