Apple will launch a bunch of new audio products next year, report claims 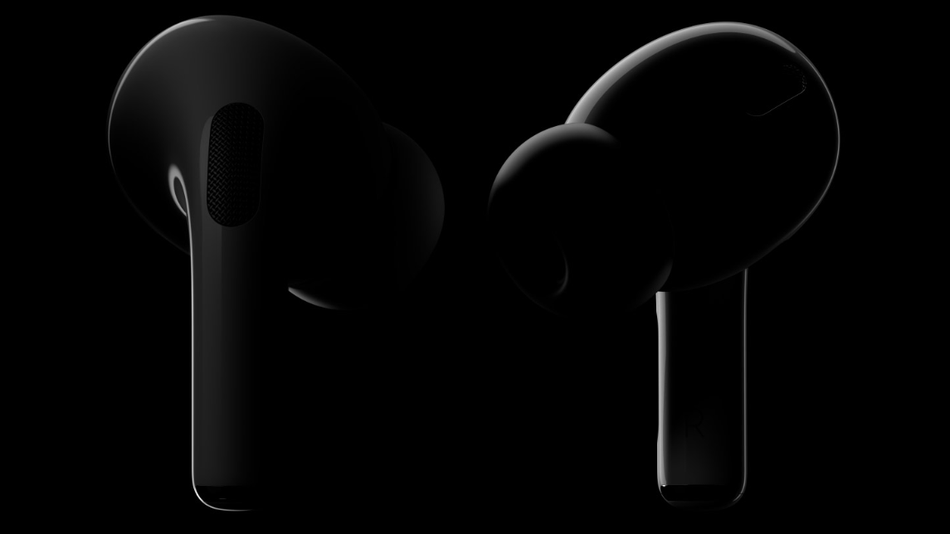 Apple is working on next-generation AirPods and AirPods Pro, and we might see new models as soon as next year.

This is according to a new report by Bloomberg, which cites people familiar with Apple's plans. The new AirPods will reportedly actually be similar to the current version of AirPods Pro, with a shorter stem and replaceable ear tips. The "standard" AirPods aren't however getting more advanced features, such as noise cancellation, reads the report.

As for the new AirPods Pro, they should be more compact, perhaps with a more rounded shape that fills more of your ear, though it's still early days and the design could change before the final version.  Read more...