Netflix is developing a live-action 'Assassin's Creed' series with Ubisoft 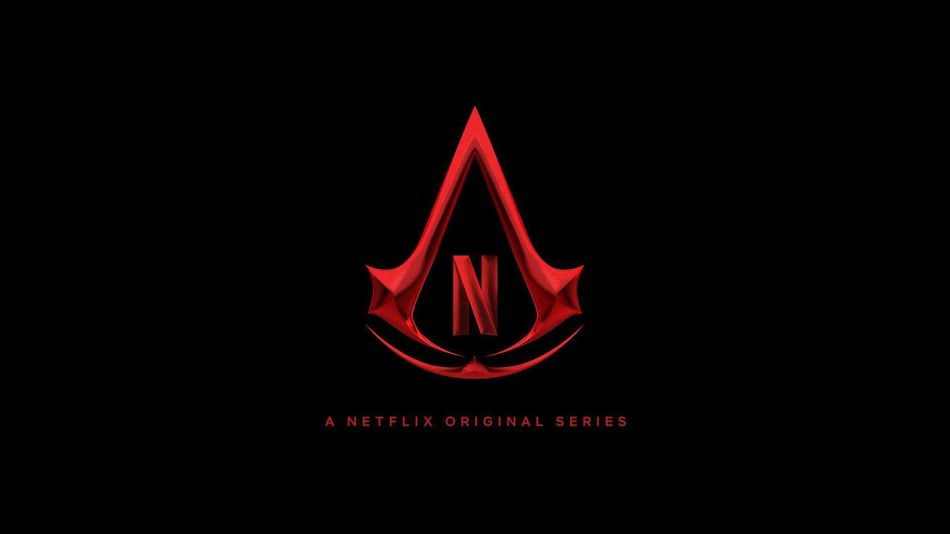 Sharpen your hidden blades and pull up your hoods: Ubisoft and Netflix announced that a live-action Assassin's Creed series is officially in development. The TV show does not currently have a title or a showrunner, but Ubisoft Film & Television head Jason Altman and director Danielle Kreinik will executive produce the project.

Netflix's @NXOnNetflix Twitter account, which covers the service's science-fiction and fantasy titles, tweeted the news with an animated teaser putting the Netflix symbol in the center of the classic Assassin's "A."

Whispers of an Assassin's Creed collaboration between Netflix and Ubisoft have been around since 2016, when Ubisoft CEO Yves Guillemot announced that the game company was in talks with the streaming service on an unnamed, but potentially Assassin-y project. That announcement came shortly before the live-action Assassin's Creed movie starring Michael Fassbender took a leap of faith and missed the haystack in late 2016, becoming one of the worst reviewed movies of the year (it has 18% on Rotten Tomatoes to this day) and dampening fan faith in Ubisoft's ability to pull off an Assassin story in a non-game format. Read more...