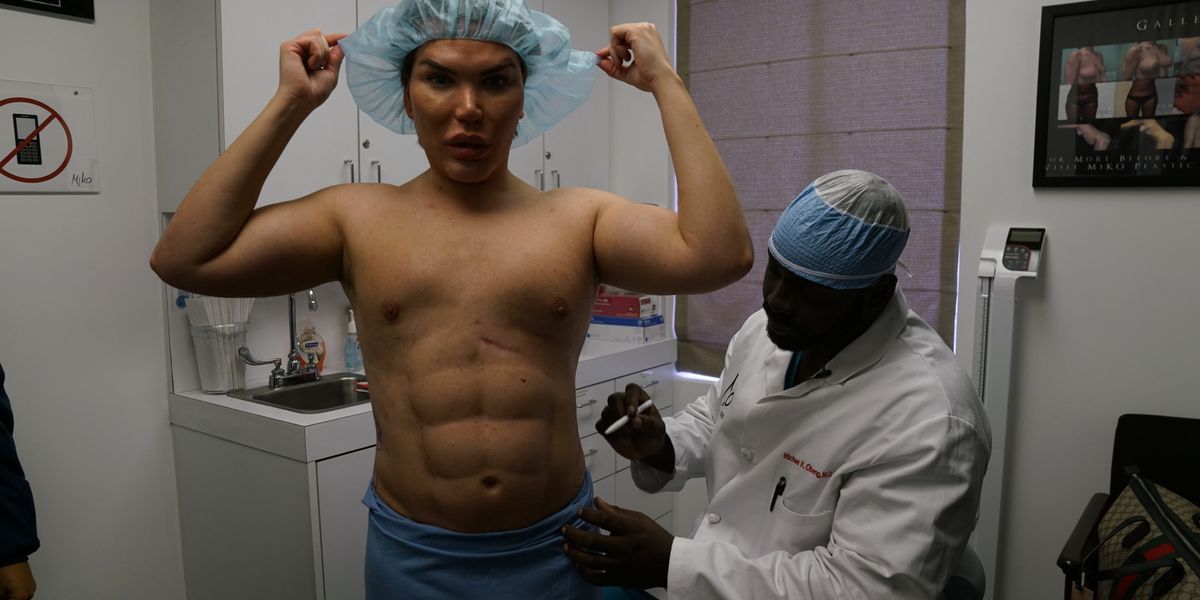 Reality TV star Jessica Alves — formerly known as Rodrigo Alves — has successfully transitioned from her former persona of "Human Ken doll" to that of a decidedly more "Barbie" appearance.

According to the New York Post, Alves — a 37-year-old biological male — underwent surgery to become more like a plastic Ken doll — at a price tag of at least $650,000. The outlet reported that some of Alves' previous surgeries included rib removal and several facelifts as well as various body sculpting surgeries.

In 2019, however, Alves — famous for a stint on "Celebrity Big Brother" — announced she was transgender and began the process of transitioning from male to female.

The outlet reports that Alves has only a "few more steps left" in her latest makeover, which includes hormone therapy.

She told Caters News that she had a "great life" as a male, and now looks forward to life after transition.

"As a man I had a great life, I achieved and did lots of very fun, cool things — but I was never truly happy, because I kept having surgeries to modify myself, when what I actually really wanted was to transition," Alves reasoned. "When I look at myself in the mirror, I feel really happy. I see the woman that was inside me all along."

'It was meant to be'

Alves said that she believes she has done a "very good job" during her year-long transition process.

"I transitioned very quickly, very fast, my body is responding very well to the hormone treatment, and it was meant to be," she explained. "If people don't know that I am Jessica Alves, previously Rodrigo Alves, they assume that I am a biological woman, which is great."

Alves added that she receives a lot of attention from males when she goes out, but finds that when some of them discover that she is transgender, they are disinterested.

"I believe that having a stable relationship will be very difficult as a transgender woman because many men see you as kind of a sex doll and that's not what I am looking for."