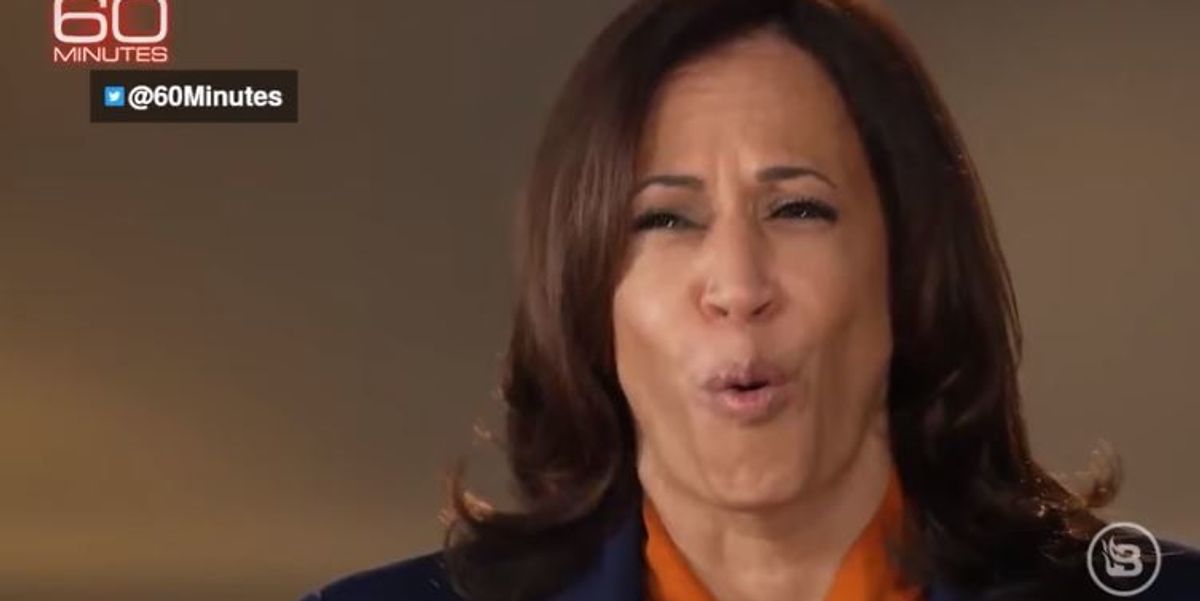 "60 Minutes" correspondent Norah O'Donnell pressed Sen. Kamala Harris on her reputation of being considered "the most liberal United States senator."

In this clip, Pat Gray discussed the interview, and how O'Donnell pushed Harris about being a socialist.

"As we've said multiple times, [Kamala Harris] is the most liberal person, the most progressive senator we had in all of the Senate," Pat said, "including Bernie Sanders, including Elizabeth Warren."

O'Donnell sought clarification on whether Harris would support the policies of running mate, Democratic presidential nominee Joe Biden. Harris noted that Biden did not share her support for socialist policies, including the Green New Deal and legalizing marijuana.

"Are going to bring those progressive policies — that you supported as senator — into a Biden administration," O'Donnell asked.

In Harris' response, she claimed part of a deal she made with Biden was to share her lived experience and give an honest perspective on policy matters.

"And is that a socialist or progressive perspective?" O'Donnell asked.

Harris said she would not bring a socialist perspective to the table. Harris added that she would not have joined the Democratic ticket if she didn't support Biden's vision for America.

Pat commented on the bizarre interview and gave his opinion of Harris' denial of being a socialist.

Watch the video for more.

Use promo code PAT to save $10 on one year of BlazeTV.

To enjoy more of Pat's biting analysis and signature wit as he restores common sense to a senseless world, subscribe to BlazeTV — the largest multi-platform network of voices who love America, defend the Constitution and live the American dream.