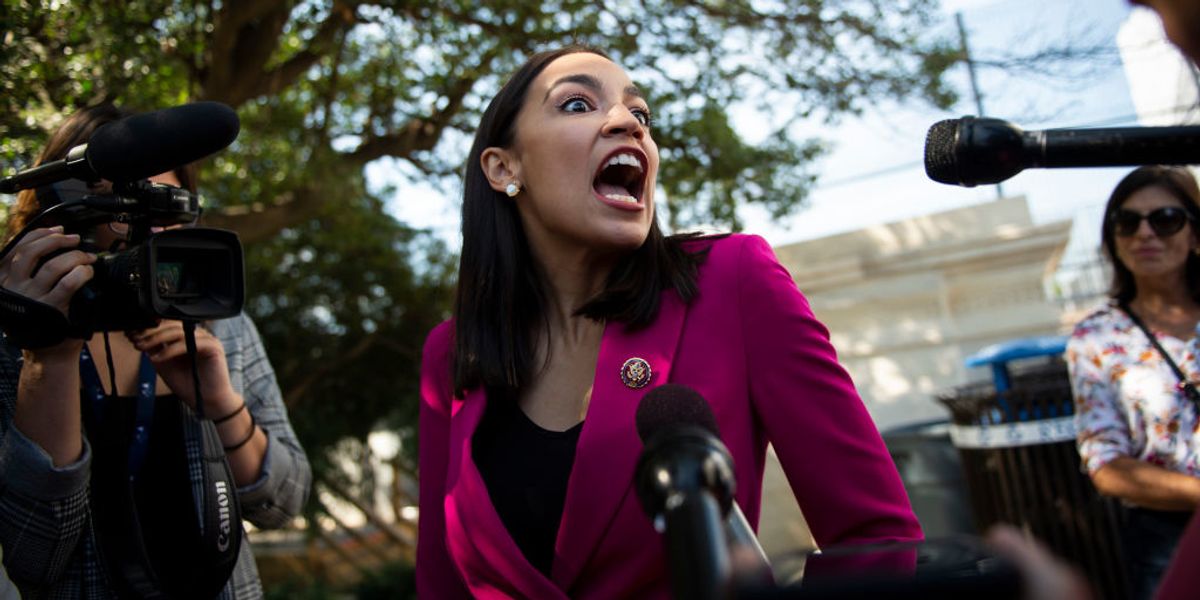 "There is no place in the United States of America where two-, three-, four-hour waits to vote is acceptable," the Democratic socialist congresswoman complained. "And just because it is happening in a blue state doesn't mean it isn't voter suppression."

In a recent episode of "The Chad Prather Show," Chad and the crew reacted to AOC's latest soapbox speech as the election draws closer, as well as the Biden campaign's attempts to dodge more stories about Hunter Biden's business dealings.

Watch the video below:

To enjoy more of Chad's comedy, craziness and common sense, subscribe to BlazeTV — the largest multi-platform network of voices who love America, defend the Constitution and live the American dream.