'A blatant lie': Tony Bobulinski says it's 'disgusting' that Joe Biden is denying involvement in his son's business dealings 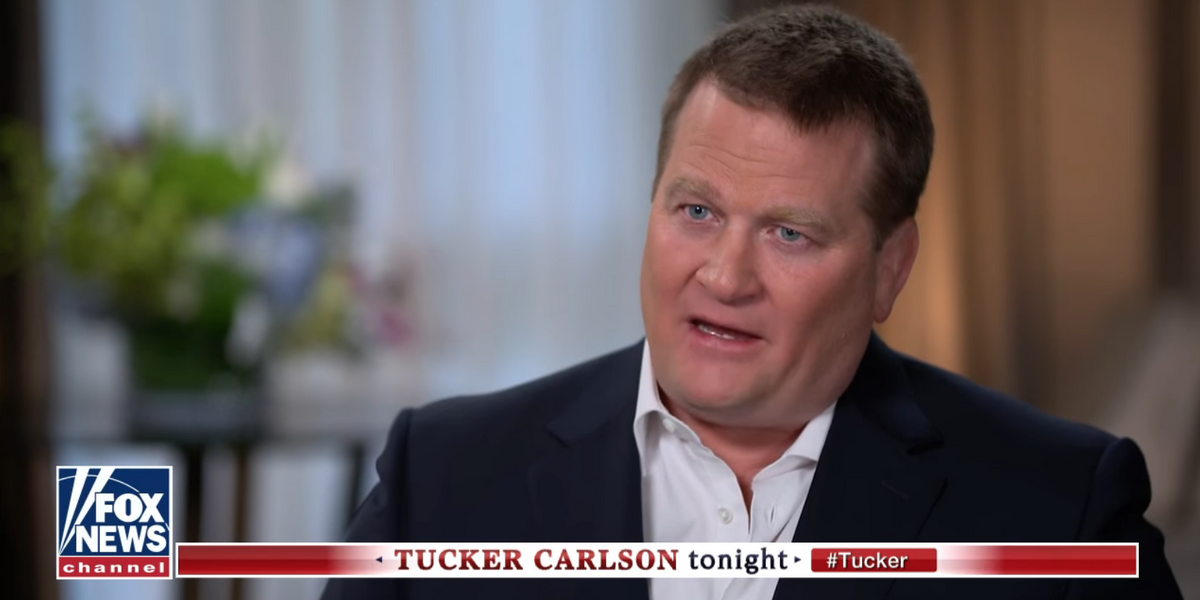 Tony Bobulinski, a former business associate of Hunter Biden, said Tuesday that former Vice President Joe Biden's denial of involvement in a lucrative 2017 business deal between the Biden family and a Chinese energy conglomerate is "disgusting" and "a blatant lie."

Bobulinski made the claim during an interview with Fox News host Tucker Carlson on Tuesday, in which the Navy veteran said he almost stood up and shouted "liar!" during last week's presidential debate when Biden argued the story was baseless Russian disinformation. Bobulinski was in attendance at the debate in Nashville, Tennessee, as a guest of President Donald Trump.

"That's a blatant lie," Bobulinski told Carlson regarding Joe Biden's denial that he was involved. "When he states that, that is a blatant lie."

He added: "In that debate he made a specific statement around questions around this from the president, and I'll be honest with you, I almost stood up and screamed liar and walked out, because I was shocked that after four days or five days that they prepped for this, that the Biden family is taking that position to the world."

Elsewhere in the interview, Bobulinski said that Joe Biden's continued denial to the American people about his involvement is "absolutely disgusting."

Bobulinski, who says he met with the former vice president face-to-face in Los Angeles in May 2017 to discuss the prospective business partnership that the Biden family was establishing with CEFC China Energy, has turned over several electronic devices and business records to the FBI to corroborate his claims.

Text messages released last week appear to indicate that a meeting did in fact take place. One message sent from Bobulinski to James Biden shows Bobulinski asking the Democratic presidential nominee's younger brother to "thank Joe for his time."

Another text message from Bobulinski to Hunter Biden reads: "Mrng plse let me knw if we will do early dinner w your Uncle & dad and where, also for document translation do you want it simple Chinese or traditional?"

"Dad not in now until 11 - lets me I [sic] and Jim meet at 10 at Beverly Hilton where he's staying," Hunter Biden responded.

In May 2017, Joe Biden spoke at the Milken Institute Global Conference in Beverly Hills, California, hosted at the Beverly Hilton hotel.

Other alleged text messages appear to show that the Biden family and their business partners were wary of disclosing Joe Biden's involvement in the dealings, though an email published by the New York Post last week indicates that wariness didn't prevent them from giving kickbacks to Biden.

"10 held by H for the big guy?" the email said. Bobulinski would later confirm that the "big guy" was a reference to Joe Biden.